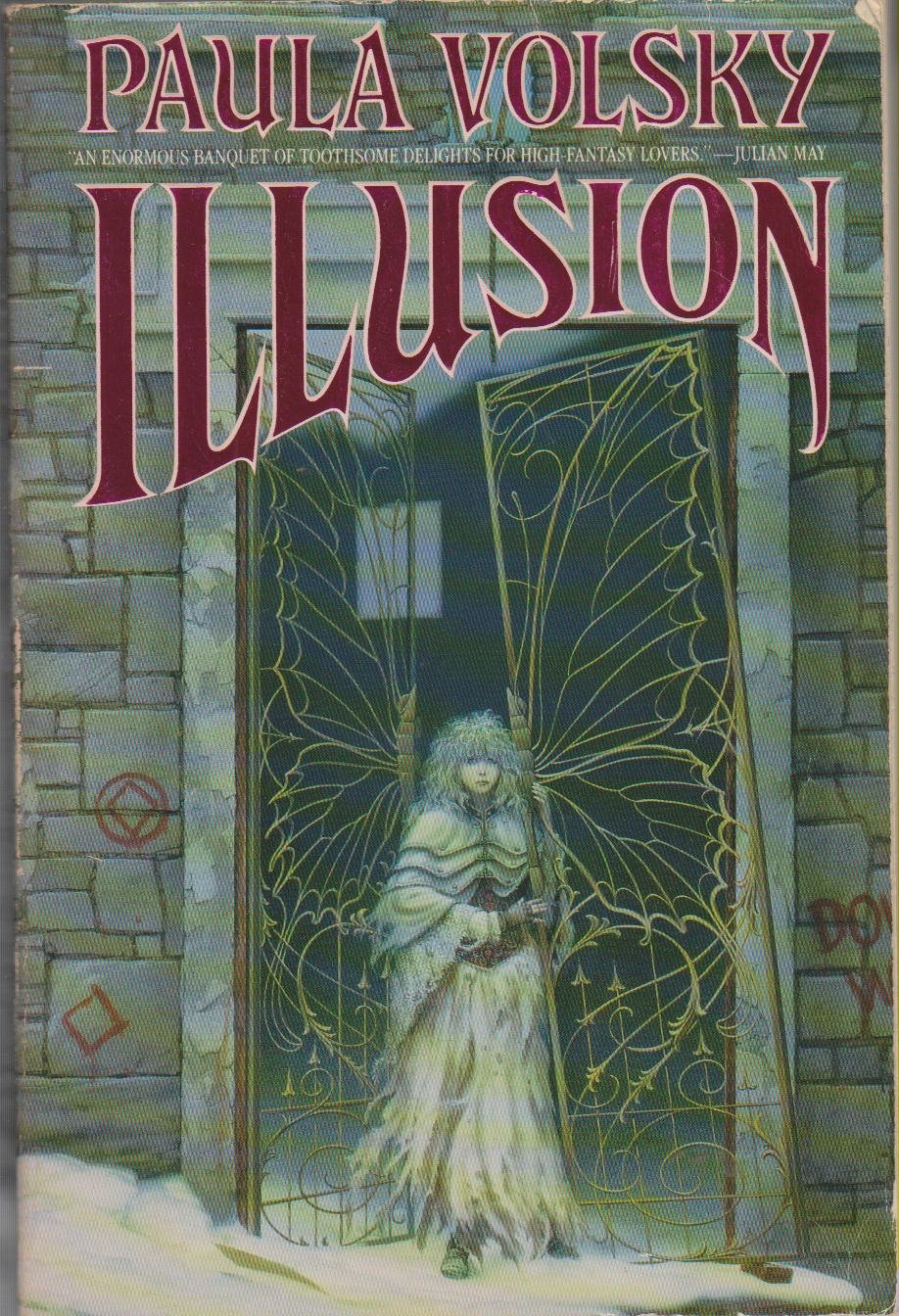 Even though it’s a well-written book, I have found it very hard to enjoy. So I apologise if this comes across as less of a review and more of a vent – it’s been a long, long time since I read a book as frustrating and full of pet peeves as this. In general, I’d probably still recommend it, but not without a massive warning.

The blurb and recommendations seemed to promise many things I wanted. A revolution plot! Lower classes rising against their masters! Riches to rags! Character development! Some vague rumours about a guilliotine-like character! I was looking forward to it a lot. It seemed like I’d love it and fuck, I wanted so badto love it. Revolutionary fantasy is seriously lacking. But even a good concept can’t always save a book.

Most of it is because of the characters. Eliste is horribly spoiled, blinded by her own privileged upraising, and largely without agency. Out of all the Exalted characters she has the most redeeming qualities – she rescues a peasant from execution for example – but that’s not exactly saying much. The grandmother is vain and arrogant. Aurelie is vapid, shallow, and her stupidity often gets everyone in trouble. I hated her the most out of everyone. Her actions, her manner of speech – nails on a chalkboard personified. Sure she goes throgh major shit, things nobody deserves, but she remains an intolerable character to read about no matter what. And all of the Exalted think the peasants are less than human. Rather hard to be sympathetic.

The parts from the revolutionaries’ POV were at least interesting. They aren’t exactly great people either, but flawed people doing bad things for what they think is the greater good and becoming more and more monstrous themseves, the actions of the mob (a character in and of itself), the divide between the more extremist and the more moderate factions…well, that’s fascinating. It did deliver, mostly. Still, there was always the inevitable return to Eliste and co.

Besides, the book moves slow. The revolution? Takes about 200 pages to start happening. Until then it’s dresses and parties. The downfall? Roughly 150 pages more. It would not bother me at all had I liked the main characters, but…well, see above. The downfall itself was when it became much better – characters in trouble are more interesting to read about than characters at peace – but the development I was waiting for didn’t really happen. When she’s rescued, it went right back to tedious. Again, realistic? Yeah. People don’t necessarily do a complete 180° after they go through shit. Satisfying? Not so much.

And then the romance aspect…another thing I have mixed feelings about. The love interest himself is a decent enough person, smart, doesn’t have his head up his ass – perhaps a bit too perfect, a bit too good compared to her, but in a book devoid of likable characters one takes what one can get. Well, at first. Then comes the whole “you must stay behind for your own safety” trope, another thing I can’t stand – 1) the whole argument is the same in every single fucking book it appears in, 2) I get equally annoyed at both parties, and 3) you fucking know staying behind is never going to happen.

The ending is fine, all considered, but overall, every single time I got my hopes up that this may not be so bad, that I shouldn’t DNF because it seems to be getting better, they were eventually brought down again by some pet peeve or another. I’m fully aware all of this is me more than the book, since plenty of people seem to love it just fine, but if I was reading it in physical form, I’d be sorely tempted to toss it at a wall.

(An unrelated thing I wanted to mention, but didn’t find a place: boy do the women’s lives in this world suck. Serfs and prisoners and poor commoners, you can probably imagine what can happen. Exalted, the possibility of sexual assault and nobody, including other women taking your no seriously because surely you must be playing hard to get? How could you not like his attention?
And this just made me realise…are there even any real, equal female friendships in this book? Anyway. I ranted enough.)

Recommended to: fans of Liveship Traders who want a revolution story would probably enjoy this very much
Not recommended to: those who cannot stand spoiled brats