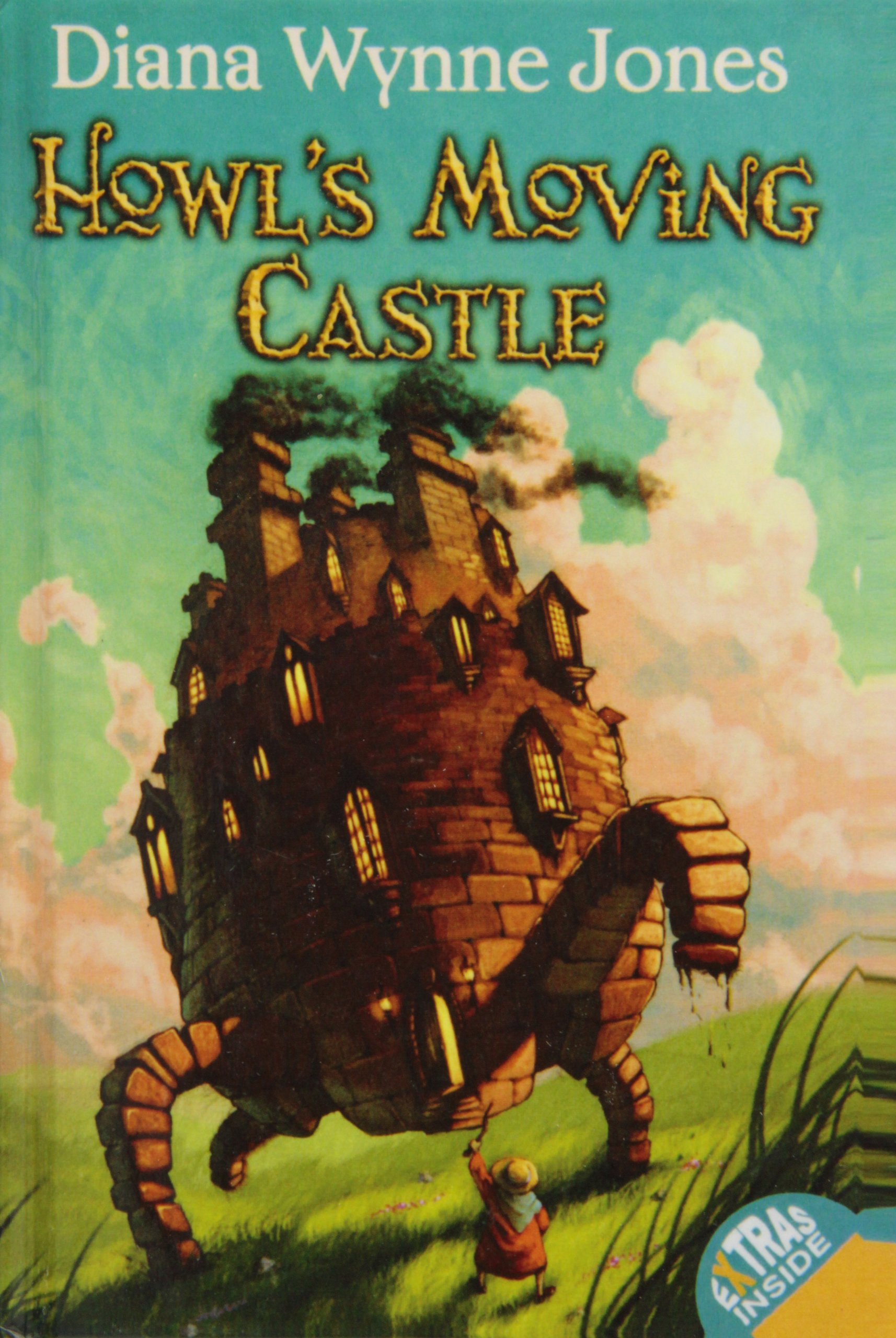 The best words to describe this book would probably be charming or whimsical. While meant for younger readers, I can see many adults looking for a lighter read enjoying it as well.

It was odd. As a girl, Sophie would have shriveled with embarrassment at the way she was behaving. As an old woman, she did not mind what she did or said. She found that a great relief.

Sophie is the eldest of the three sisters and following fairytale logic, this means misfortune. Initially resigned to her fate of inheriting her hat shop, she instead gets tangled with the Witch of the Waste, who turns her into an old lady. Then she stumbles into the Wizard Howl, and, well, an adventure begins.

The characters are definitely the high point of the book. Both Sophie and Howl are flawed in ways that impact the story, yet lovable. I particularly enjoyed how few fucks Sophie-as-an-old-lady gave. In a way, the curse seemed almost to free her, and cranky old ladies who don’t give a shit about what anyone thinks and boss everyone around make some of the best protagonists regardless. Howl was vain and a little spoiled, but in a way that I miraculously found amusing rather than unbearably annoying as I usually do.

The worldbuilding, as I said, mostly follows fairytale logic, skewering and pointing out some of the common tropes. Three sisters, seven-league boots, wizards and witches, curses, princes and kings. As such, it doesn’t follow any sort of rigid logic or go in much depth, but it provides a sense of familiarity I found quite comforting. About the only thing that bothered me were the portal fantasy elements, which seemed a little out of place among all that.

Unfortunately, I got interrupted about halfway through and did not return to it until almost two months later. It wasn’t that I didn’t like it, or that I found myself bored, it just happened. I would have probably enjoyed the book even more if this didn’t happen. In particular, the ending seemed rather sudden and confusing – I don’t know if this was because I don’t remember any potential foreshadowing thanks to the long break I took mid-book, sloppy reading, or if that’s just how it is, but not many things seemed to make sense and the romance, like in Spinning Silver, seemed to come at the last second, completely out of thin air.

Recommended to: younger readers, parents who read to kids, those looking for lighter reads, fans of books with strong fairytale elements
Not recommended to: those who need strong magic systems or very logical worldbuilding