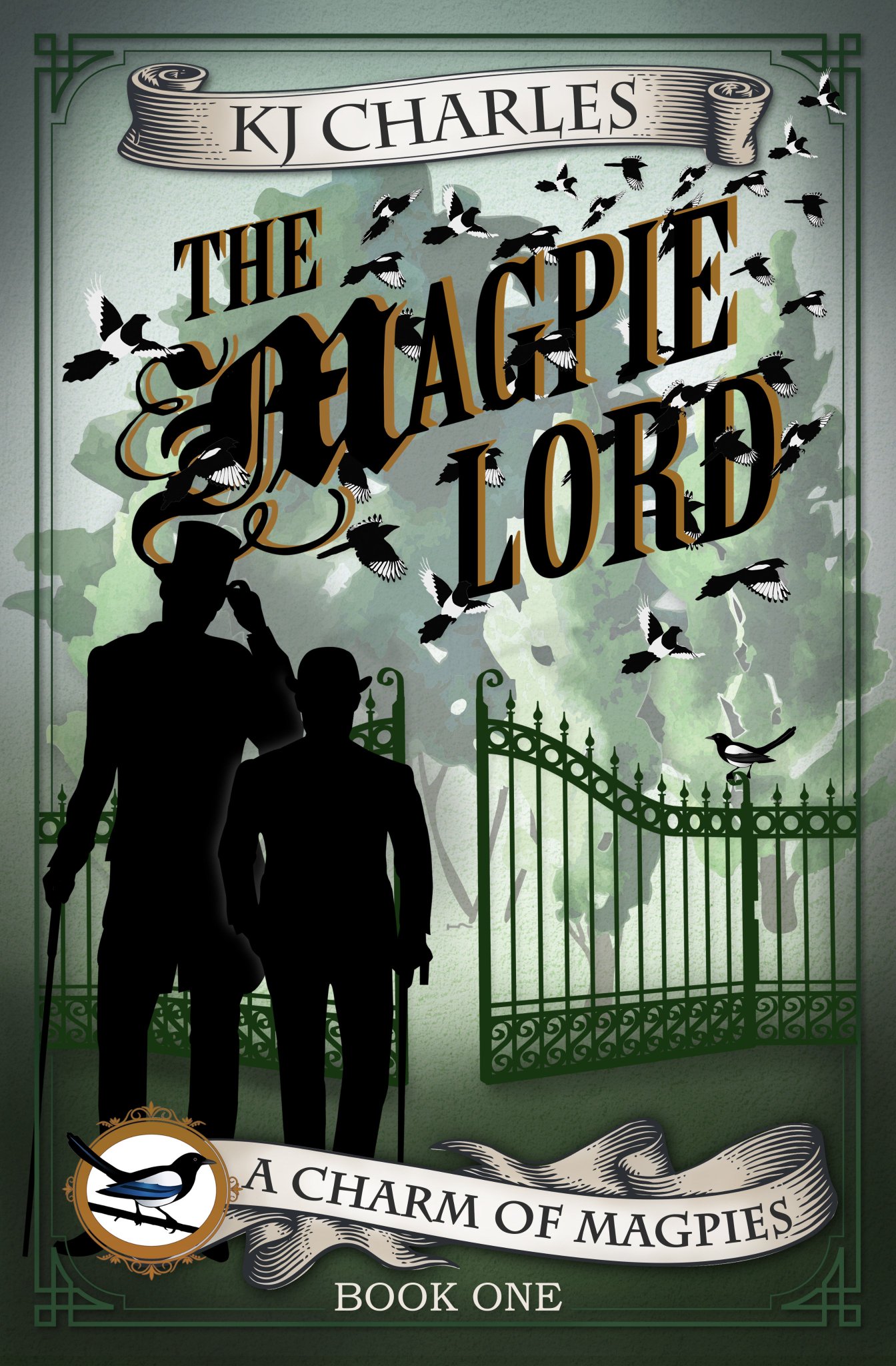 The book opens with Lord Crane, recently back from China after his father and brother died, almost killing himself because of a curse that causes a sudden attack of suicidal thoughts. His servant Merrick prevents the attempt, recognises it for what it is, and hires a mage (or practitioner, as they’re called) to help – Stephen Day, who has plenty of good reasons to hate Crane’s family, but desperately needs money. Of course, while fighting supernatural threats, they slowly fall in love.

There are two plots going on at the same time – the mystery of who wants to kill Crane and how and why, and the relationship developing between the two protagonists. Both keep the tension nicely and make the book a blazingly fast read. It’s well-written and the pacing is great – once I started reading, I couldn’t tear my eyes away from it.

It helps that the characters are also excellent (we get both POVs). Lucien, Lord Crane, was exiled to China by his father in hope that he will die at the age of 17 and has long since run out of fucks left to give. Which is always fun to read about. Stephen comes from a poor family who has been wronged by Crane’s father and brother and is much more cautious, since he doesn’t have the same privilege and money Crane does. I really liked that he isn’t conventionally attractive (very short, skinny) and finds love regardless. The two have a great dynamic and chemistry, and are generally a delight. There’s quite a bit of humour in the form of clever quips as well.

The only thing I wasn’t a fan of was the whole dom/sub aspect of the sex scenes, but that’s a fairly minor part and completely down to personal preference – consent was communicated very clearly.

I’m looking forward to the rest of the series very much.