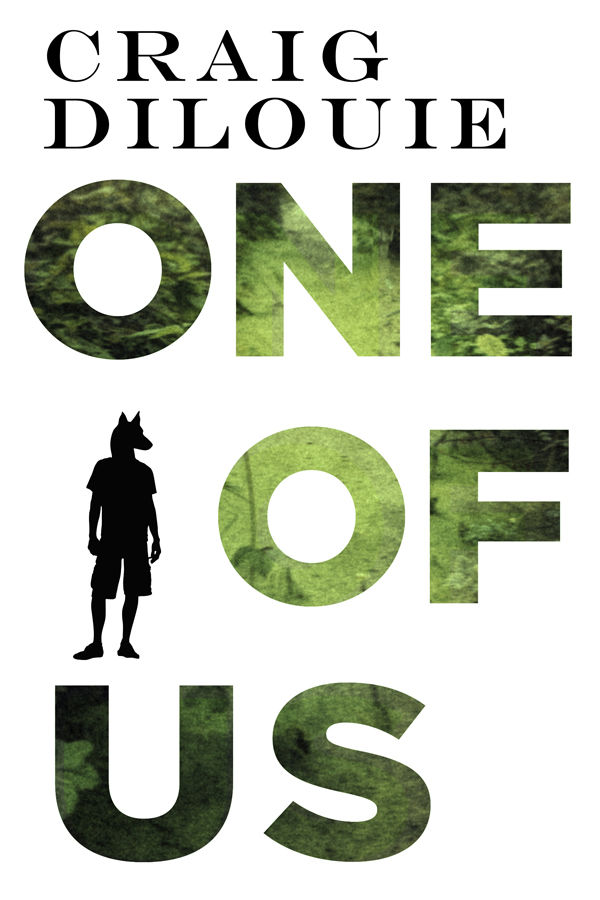 Aside from that, the society still deals with the sort of racism and sexism that was common in the rural South in the ’80s and generally feels faithful to the setting. The prose is simple, colloquial, but the Southern accent works great for immersion. It’s feels closer, more powerful than if it’d be written in a more poetic style.

The characters are a mix – we get insight into the heads of everyone from naïve, idealistic Dog who wants to believe everyone is good, his much more cynical friend Brain planning for a revolution, Amy who is secretly a plague kid but keeps it quiet and hates them because all she wants is a normal life, kind-hearted Sally, daughter of the farmer at whose farm the kids work, two men who prey on young girls, the town sheriff preoccupied with his reelection…and many, many more.

We get into the head of the idealists, the bigots, the plague kids themselves. We get to see exactly how they think, what drives them to do the things they do and it’s not always pretty. That aspect is fairly nuanced and generally executed incredibly well. The problem with concept-focused books is that they often focus so hard on the theme and the message they want to get across that the plot feels contrived and the characters more like chess pieces on a board that the author moves to get to their conclusion or mouthpieces for viewpoints the author wants to examine. Not so here.

The worst thing about the book is that the atrocities happening aren’t contrived or especially exaggerated. They’re all things that have, or could have happened. The characters could easily be our friends, our neighbours, our family members. All believing they are decent people, the heroes of their own story.  And this makes it a thousand times scarier than any dark lord. Shutting people who are different away into institutions that nobody wanted near them? Happened. Prejudice, dehumanisation, fear, wrongful conviction because it’s easier to believe it was one of them who did it than your neighbour…there are rays of hope underpinning the horror, but the overall impression is more than a little bleak.

As I said, I did not enjoy reading it. It was painful, hard-hitting, and unflinching. And sometimes, that’s precisely what’s necessary. It didn’t feel gratitious or preachy. Its effectiveness lies exactly in its lack of window dressing. Not a favourite, but highly recommended.

Recommended to: people with a strong stomach, emotional masochists, those looking for on-point social commentary, fans of small-scale stories
Not recommended to: anyone looking for an enjoyable read, also content warning: abuse, graphic rape, probably a lot of other things too

2 thoughts on “Review: One of Us by Craig DiLouie”