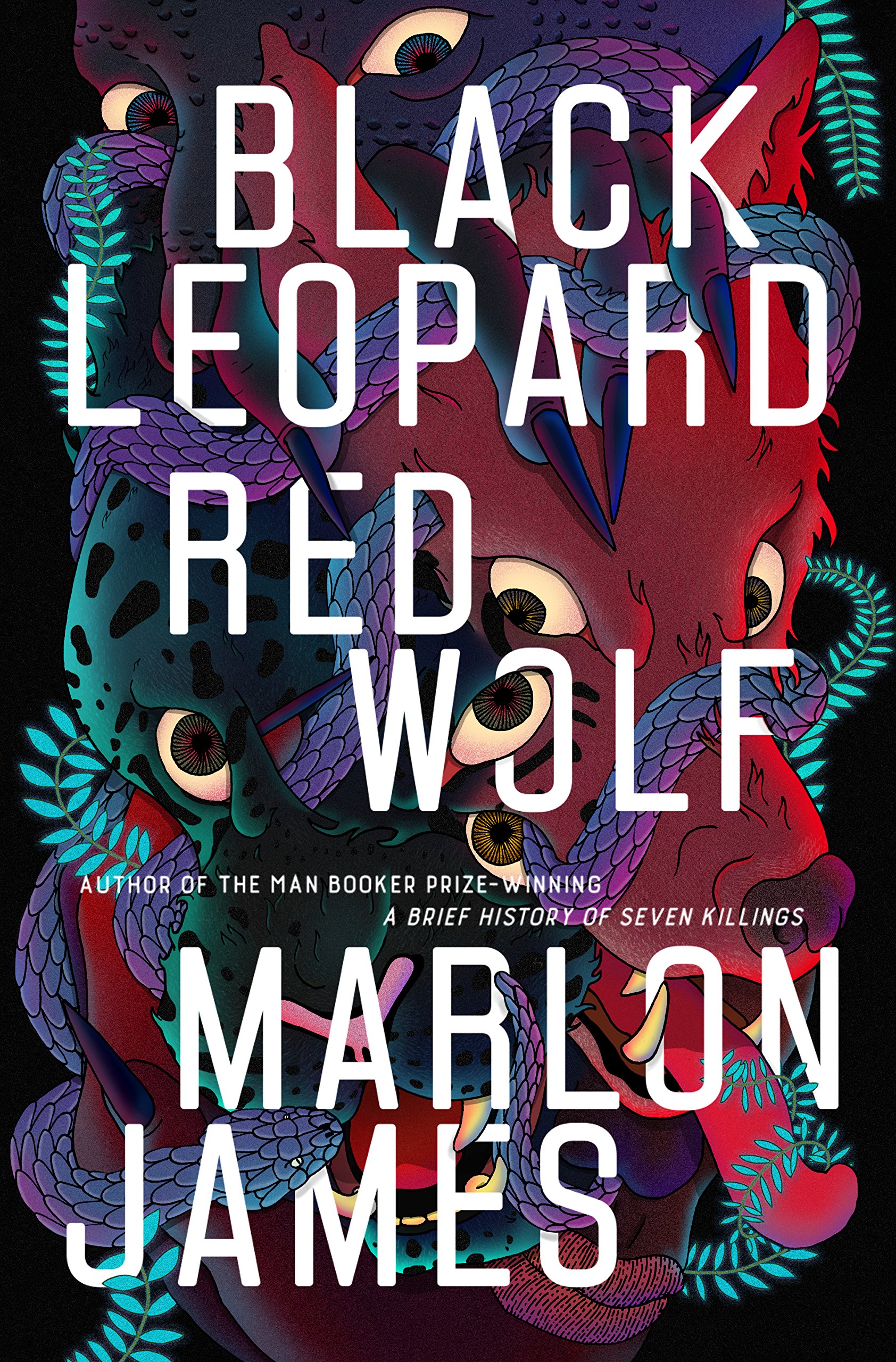 The worldbuilding is, without a question, amazing and seems well-researched. The tribes kingdoms, different mythological creatures…it definitely stands out in the sea of mostly European-inspired fantasy. Anyone looking for African-inspired specifically, for non-standard, or for books with a cast that includes multiple gay (and bisexual?) men will likely find it a treat.

The prose, no complaints there either. It’s somewhat dense, stylistic, and requires slower reading, but to me, that’s not unexpected with epic fantasy, so it didn’t bother me. The perspective is first person throughout, with a framing device of the protagonist, Tracker, telling the story of the search for the lost child to an unknown inquisitor. This works rather well, and the ending is conclusive to the point of making me wonder if the sequel will switch to a different character, different style.

But while the book tries to combine litfic and fantasy, it doesn’t really succeed as either. The pacing is disjointed and uneven – there were a few chapters I enjoyed and couldn’t put down, but a lot of the time, it dragged. The quest itself doesn’t start until nearly a third in, it generally meanders, and especially near the ending, the pacing was a mess. It’s batshit, and while I usually use “what the fuck did I just read” as a positive descriptor, I’m not so sure here. The main plot twist was very predictable – odd in a book that otherwise doesn’t as much defy as ignore convention – and the secondary characters flat.

Tracker himself reminds me somewhat of Karsa from The Malazan Book of the Fallen, with a similar immunity to magic and a similar arrogant attitude, with the addition of mouthing off at people and disliking it when they fire back. And a dash of misogyny (if it helps, he is eventually called out on that, multiple times). All of this did not exactly endear him to me. I liked that he was a clearly unreliable narrator, narration filtered through and coloured by someone’s subjective perception rather than having a glass window of a protagonist is always interesting, but Tracker’s simply not very likable, and his motivations seemed unclear. For most of the book, it seems he decided to go on the quest and did the things he did just because. Because he had nothing better to do, because the plot required it, because why the hell not. It does turn out it’s not quite so eventually, but it’s quite hard to see and never really spelled out.

Part of why I didn’t like it is entirely a matter of taste, too: I dislike dark books. And this is probably one of the darkest books I read, both in terms of bleakness and violence. The world is quite a shit place, especially for women – the book is very male-oriented, there aren’t many female characters in the first place…and it took quite a long time before a woman who wasn’t beaten or raped or killed appeared – though the male characters don’t exactly have it easy either. People die early and marry young. There’s a lot of what I can only describe as “weird sex” if I want to avoid spoilers, a few very disturbing scenes, rape, gang rape, borderline bestiality, murder, graphic violence of all kinds, and I wasn’t aware what exactly I’m getting into, so it took me a bit by surprise. It’s not entirely humourless, there were moments where I had to laugh out loud as well, but the general impression is far from sunny.

Will it one-handedly save the fantasy genre as some other early reviewers say? Honestly, no. Apart from the setting and the style, it falls apart in too many places and never quite reaches its potential. Neither is it the first book of its kind. But 1) if it leads to more African-inspired fantasy, all the better, and 2) if you like grimdark, unreliable narrator, and have a good stomach, it could be worth a try. Maybe.

Recommended to: grimdark fans, literary fantasy fans, those looking for original settings…but mostly to grimdark fans
Not recommended to: those who want likable protagonists and female characters, anyone looking for a smooth read, content warning: everything from rape to abuse to kind of bestiality to scenes involving parasites, etc.