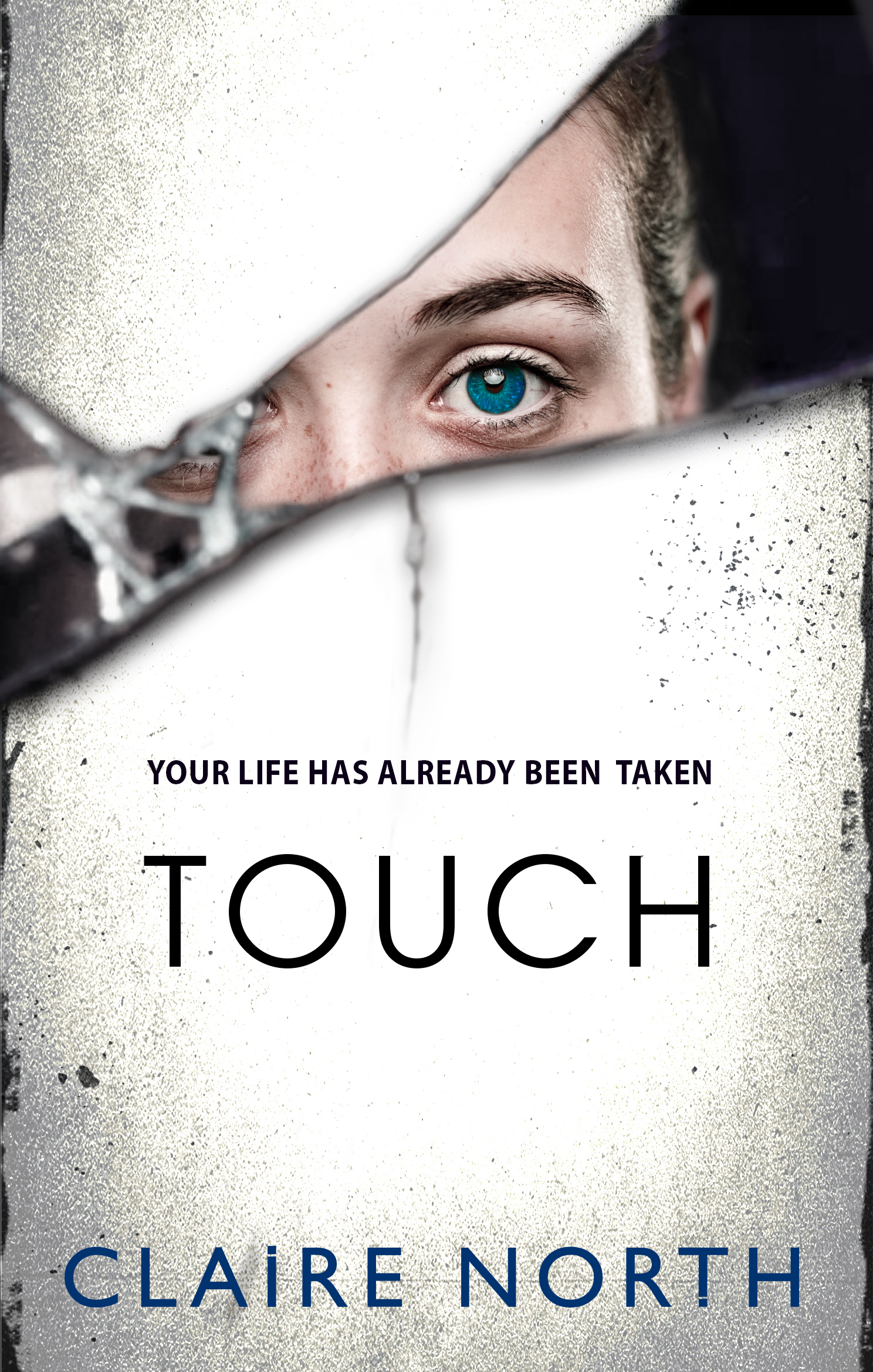 First recommended to me by Coffee/Travis of The Fantasy Inn, who has been almost as insistent with it as I am with my darling, The Gray House – and when it finally got chosen as the bookclub pick for the month after being nominated for probably like a year in a row, I simply had to. And even now, days later, I am still thinking about what I read. It did not leave me untouched.

It is not beauty, in an eye, a hand, a curl of hair. I have seen old men, their backs bent and shirts white, whose eyes look up at the passers-by and in whose little knowing smiles there is more beauty, more radiance of soul, than any pampered flesh. I have seen a beggar, back straight and beard down to his chest, in whose green eyes and greying hair was such handsomeness that I yearned to have some fraction of him to call my own, to dress in rags and sweep imperious through city streets.

Kepler is a body-hijacking ghost. With a touch it can jump into any body and use it for any amount of time, leaving a host with a gap in their memories. And it is not alone. When a host it loved and cherished is killed from under it, seemingly with the intention to kill Kepler too, it goes on a journey across Europe to find out who did it and why.

I have to admit I wasn’t too taken with it at first. The writing style was lovely, but as befits the theme, there’s a lot of jumping around, from present to past, from location to location, from person to person, to a rather disorienting effect. Besides, I am not fond of modern settings. Unlike most UF, it’s at least not set in the US for the most part, but it was still difficult…until, slowly but surely, I found myself bewitched and unable to let it go. I wondered what Kepler’s history is, who killed Josephine, what’s up with the ghosts in general. As always, it’s the questions that kept me going.

The implications of the ghosts and what they do are disturbing to the extreme, worse the more you think about them – what if you’d wake up in a body 30 years older with a wife and children and a degree and no memory how you got there? What if you only lost a few hours but woke up in an unknown place, injured? Dying? What if you used a ghost so you could cheat on your wife? While there are those who enter an agreement with a ghost willingly, most people are possessed without consent, not to mention the implications of estate agents or ghosts looking for appropriate bodies for other ghosts to use. References to the usefulness of social networks, online banking, and the internet in general for researching their hosts were a nice touch, and in general, North was pretty good at covering all the possible “what ifs”.

And since the book is written from the first-person POV of Kepler, this made it a very unsettling read. It claims to love the bodies it uses and generally takes care, but is not above more…dubious jumps. The justifications, the callouts, it’s all very fascinating, but those looking for likable/moral protagonists should probably look elsewhere. I was rooting for Kepler in some odd way, but I completely understand why someone would hate and fear and hunt ghosts as well.

Let no one tell you that fear is fun or exhilarating. Their fear is the fear of the funfair ride where reason tells you the seat belt will keep you safe. True fear is the fear of doubt; it is the mind that will not sleep, the open space at your back where the murderer stands with the axe. It is the gasp of a shadow passed whose cause you cannot see, the laughter of a stranger whose laugh, you know, laughs at you. It is the jumping of the heart when a car backfires in the street; it is the shaking hands that shake and shake as your thoughts do, until you laugh at it because you cannot comprehend that it is a thing for which you should weep. It is the flash of the snake’s head as it turns in the forest, the startled jump of a deer, the furious flapping of a sparrow’s wings and yes, I am human

And I am afraid.