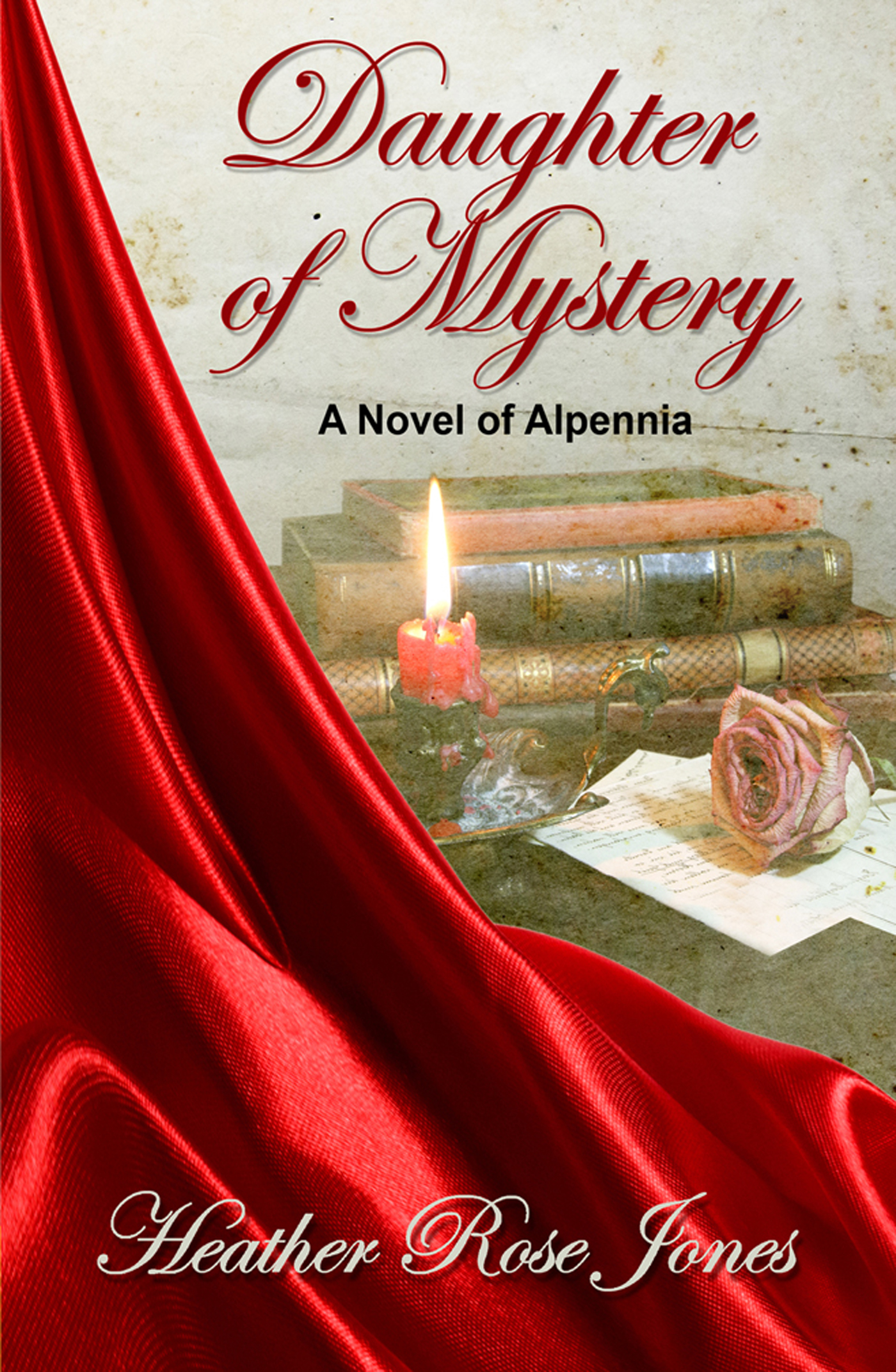 Daughter of Mystery has been this month’s pick for one of the bookclubs I sometimes participate in. Historical fantasy f/f romance seemed amazing, it has been recommended to me before, plus it’s pride month, so I thought why the hell not now? Except…this is not really romance. It calls itself one, but there’s 1) less of it than in most regular fantasy books not billed as romance, 2) it literally all happens only in the last quarter of the book, and 3) the ending is abrupt, unsatisfying bullshit.

How do I approach reviewing a book where the first three quarters are solid, enjoyable historical fantasy intrigue with religious magic and good worldbuilding, but where the ending to the “romance” part of it left me feeling angry and disappointed and betrayed instead of satisfied?

The main premise is this: Margerit Sovitre suddenly inherits a huge fortune from her uncle, and along with it also his bodyguard, Barbara. She has to face the ever-incresing pressure to marry that conflict with her wish to be a scholar, people who see her as a walking purse, rigid societal and gender roles, political intrigue, and the realisation that she can see and work mysteries. Barbara, on the other hand, is bitterly disappointed that she’s not going to be a free woman after the death of her…well, owner, but has to server Margerit for two more years until they both reach majority. She is educated as well, and far more savvy of the two.

As historical fantasy, it’s very solid. At the beginning, I had a bit of trouble getting into it because of rigidity and excessive politeness of the Alpennian society that also reflected in the writing style and glacial pacing, but once Margerit got to the capital and the book picked up I started enjoying it a lot. It’s slow-paced and subtle all right, but all of that fit. It has one of the most unique takes on the “MC wants to study magic” trope that I’ve ever seen – the obstacles Margerit faced (women aren’t technically allowed to study at the university…but they find ways) and the way she and other women overcame them are not something I’ve seen before. It felt quite realistic.

The worldbuilding, also good. Alpennia is an imaginary European country somewhere near Austria, Switzerland, and France. It neatly gives the author license to make some stuff up, but still feels historically grounded in the way most fantasy isn’t. The magic is also pretty great. It’s heavily based on religion, which is Christianity (not even renamed) centered more on various saints, where certain people can see or hear when prayers were heard, and form their own prayers so that they are heard.

The only problem is…the label romance carries certain expectations. I knew it was a slow burn going in, but I would have expected at least more than the vaguest signs before the 75% mark when they finally confess their love. Then there are endless obstacles, from society’s expectations, to their own blunders, to the change in the power dynamic, to plot preventing them from being truly together for the rest of the fucking book. There are a few chaste kisses and that’s it. I don’t even mind the lack of sex, but we never get to see them together. It ends on a promise that they will make their relationship work and nothing more. This is the last paragraph:

Like many eccentrics, she never married, preferring the company of her own kind—and in her day that resulted in a number of very odd friendships indeed. The oddest was the one she shared lifelong with Margerit Sovitre, the scholar, who came to be called Fil’misitir, Daughter of Mystery.

…and I’m fucking sorry, but what’s the point of calling a book romance if we don’t ever really get to SEE the main couple being together? How do they make their relationship work? What happens to Margerit? There’s at least half a book’s worth of material summed up in the sorry excuse it calls an epilogue. Okay, I thought, there are sequels, perhaps it continues there, but I went to look and it does not. They are all from the POV of other characters. It’s not romance when it dangles the promise of a relationship like a carrot, then abruptly goes “yeah okay I guess they are together now END BOOK” in the last half of the last chapter. Sure it’s technically HEA but for fuck’s sake, it’s the sort of thing that should be shown, not told. For a slow burn, it ends far too rushed.

I wouldn’t be nearly as angry if the first part of the book and the plot weren’t as good as they were. If it wasn’t labelled romance. But this is a load of bullshit.