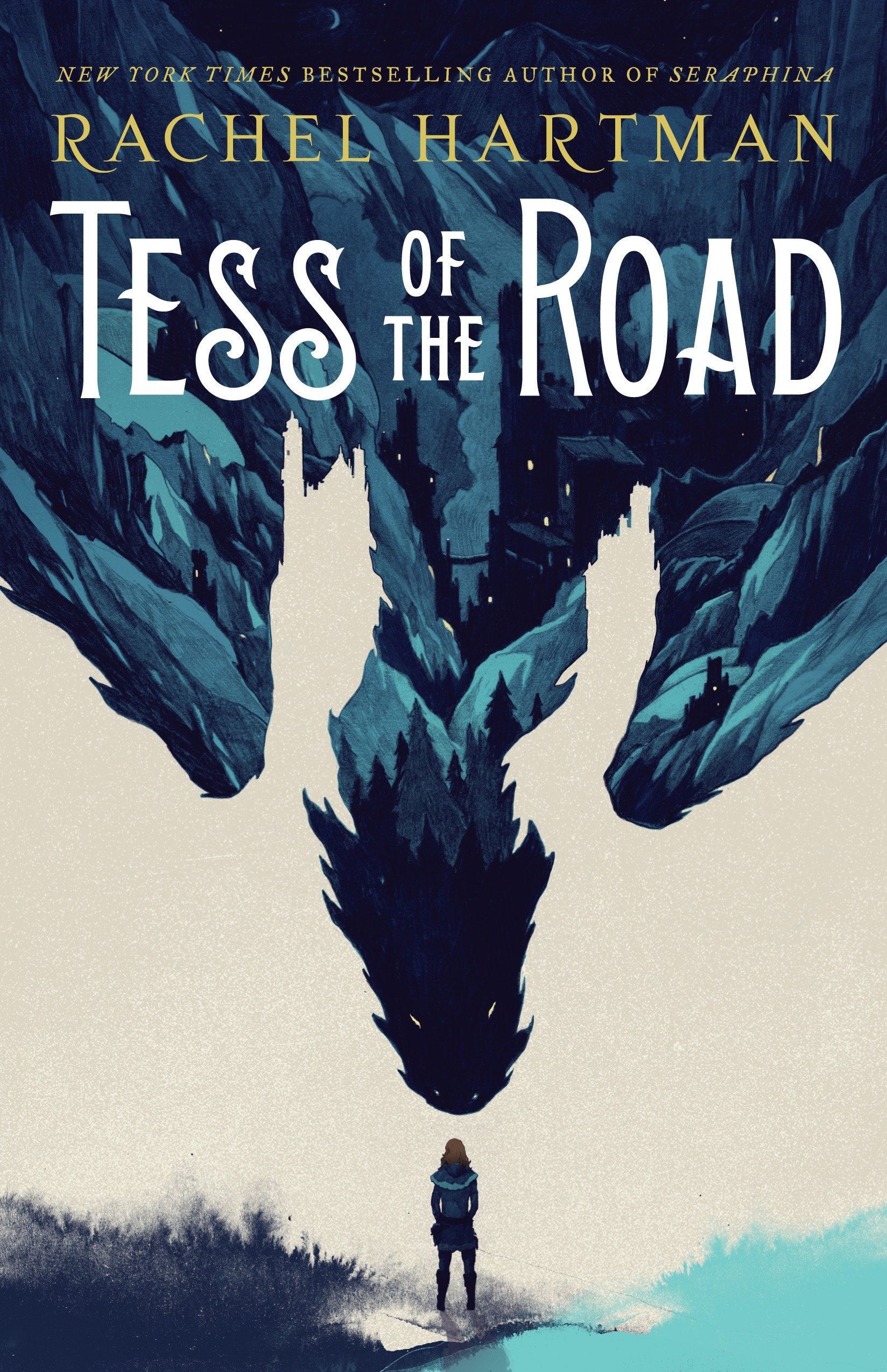 There are many, many stories about roads and journeys in fantasy, and just as many sayings. Does the walker choose the path, or the path the walker? Journey before destination. The Road goes ever on and on. So in a way, Tess of the Road is a story in the oldest of fantasy traditions.

The road was possibility, the kind she’d thought her life would never hold again, and Tess herself was motion. Motion had no past, only future. Any direction you walked was forward, and that was as must be.

Walk on became her credo; she repeated it to herself every morning upon deciding to get up and exist for one more day.

At the same time, it’s also a fresh take. There’s no grand objective to work towards. And instead of the world, Tess saves herself.

Tess is the daughter of a family fallen from grace. She can do nothing right, is constantly berated by almost everyone, and her mother is a bitter devotee of a particularly repressive and misogynistic saint. At the start of a book, Tess is a depressed alcoholic taking her unhappiness out on everyone in the vicinity. Then, instead of being forced to join a convent for a past disgrace, she dresses as a boy and runs – towards something. She’s not sure what, but it can hardly be worse than her former life, can it? On the Road, she meets old friends, faces her fears and mistakes. And slowly but surely, she changes.

The plot is accordingly meandering and aimless. There are hints of the World Serpents, sure. But this was never the point – if you’re looking for a book leading to a grand climax in which the hero saves the world, look elsewhere. Tess of the Road is more of a character study, focused on healing and personal growth than the usual “hero saves the world” narrative. And even though it’s classified as YA, I’d say it has a lot of crossover appeal to adult readers, too.

The world is the standard medieval faux-Europe, but what really brings it to the next level are all the little details most authors don’t include. For example, there are language barriers. Being a daughter of a formerly prominent family, Tess is educated enough to know a few, but there are still moments where she stuggles because she’s not 100% fluent. As someone who speaks two and a half languages, this is something I could relate to and really appreciated.

But honestly what makes me the happiest is the nod to medieval marginalia (link leads to an album I found – obvious warning, NSFW). Okay, totally because I like dick jokes a little too much. But it’s also such a funny (and realistic!) detail it warms my heart to see it. Not just doom and gloom!

There was a nun laying eggs, a fish-headed baronet, a recognizable Pater Livian picking fruit from what could only be described as a bollocks tree. They were terrible and hilarious, and they made something ache in Tess’s heart.

All of this combined, it’s a book I adored and would highly recommend to anyone looking for small-scale, character-focused stories.

Recommended to: fans of broken characters and books about healing, those looking for a book that’s more small-scale, adult readers looking for a YA book with crossover appeal
Not recommended to: content warnings: rape and abuse, those who like a clearly defined plot or are looking for standalones (the ending makes it very clear there will be a sequel)