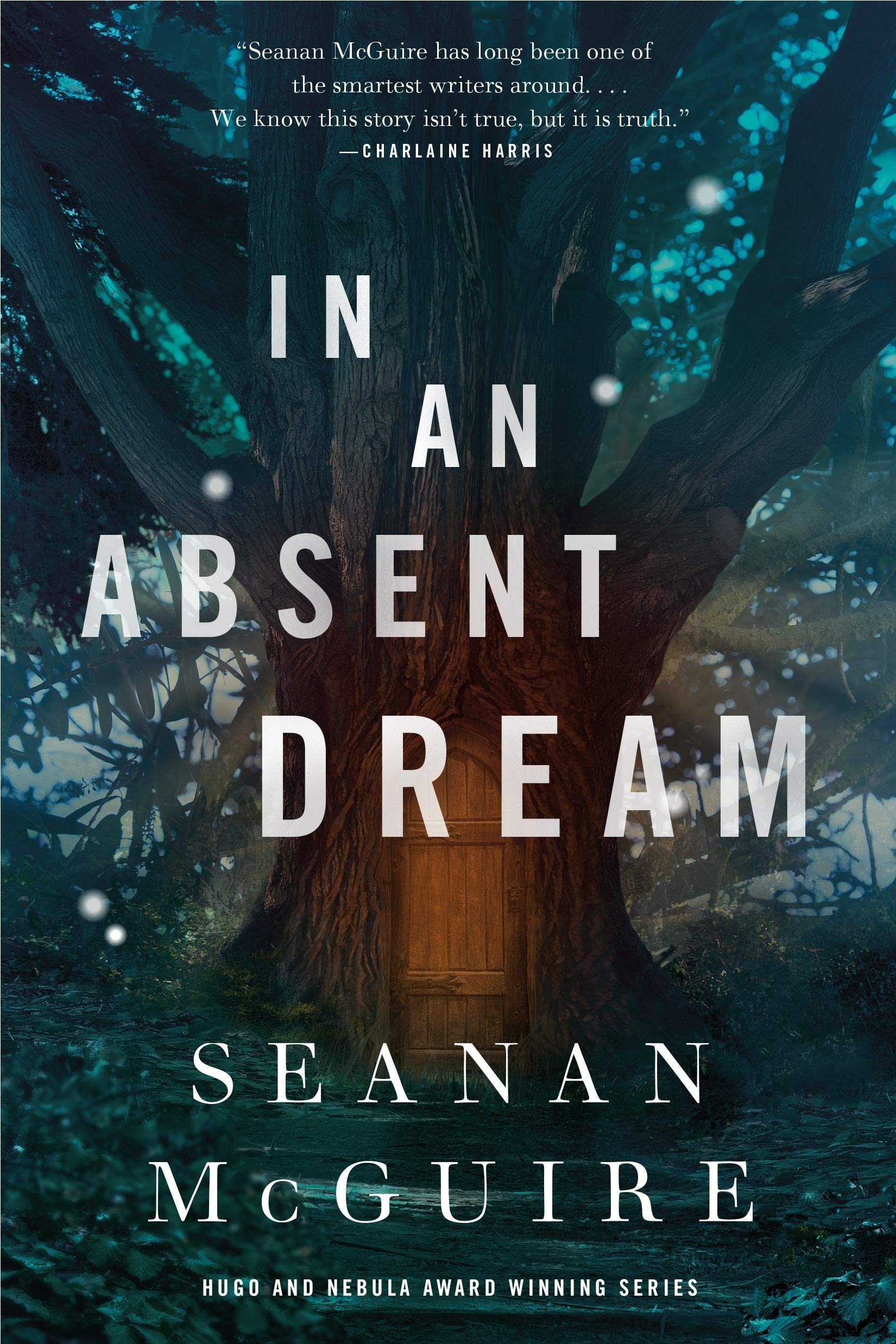 I have thought this novella was just what I wanted. Something short, something warm, something familiar, right? I didn’t expect it’d be so sad – much sadder than the other Wayward Children novellas so far  – but then, I read Every Heart a Doorway, I should have.

At eight years old, Katherine Lundy already knew the shape of her entire life. Could have drawn it on a map if pressed: the long highways of education, the soft valleys of settling down. She assumed, in her practical way, that a husband would appear one day, summoned out of the ether like a necessary milestone, and she would work at the library while he worked someplace equally sensible, and they would have children of their own, because that was how the world was structured.

Katherine Victoria Lundy is a lonely, quiet girl growing up as a principal’s daugher. Her world is filled with rules and expectations, and she likes the former much more than the latter.

Then she finds a Door. Is she sure? She is. And so she finds her way in (and out of) the Goblin Market where no one may ask for anything and everything must be given fair value.

The prose is beautiful – damn can Seanan McGuire write. But I was not as happy with the plot. It felt very much like what should be a novel several times the length squeezed into a novella. There were simply too many things that happened – adventures in the Goblin Market, things that happened to Lundy in the outside world – that were only mentioned briefly, in a throwaway sentence. I can forgive one or two such skips, perhaps, but it was constant. It felt like reading a book on fast-forward and there was no space given for me to care about much of what happened.

It could be suitable for first-time readers since it’s a standalone, but I’m not sure I’d recommend it as such. Every Heart a Doorway was far better. For everyone else, yes, if you may want more, it may be worth it and a lot of people liked it. But I was ultimately disappointed.