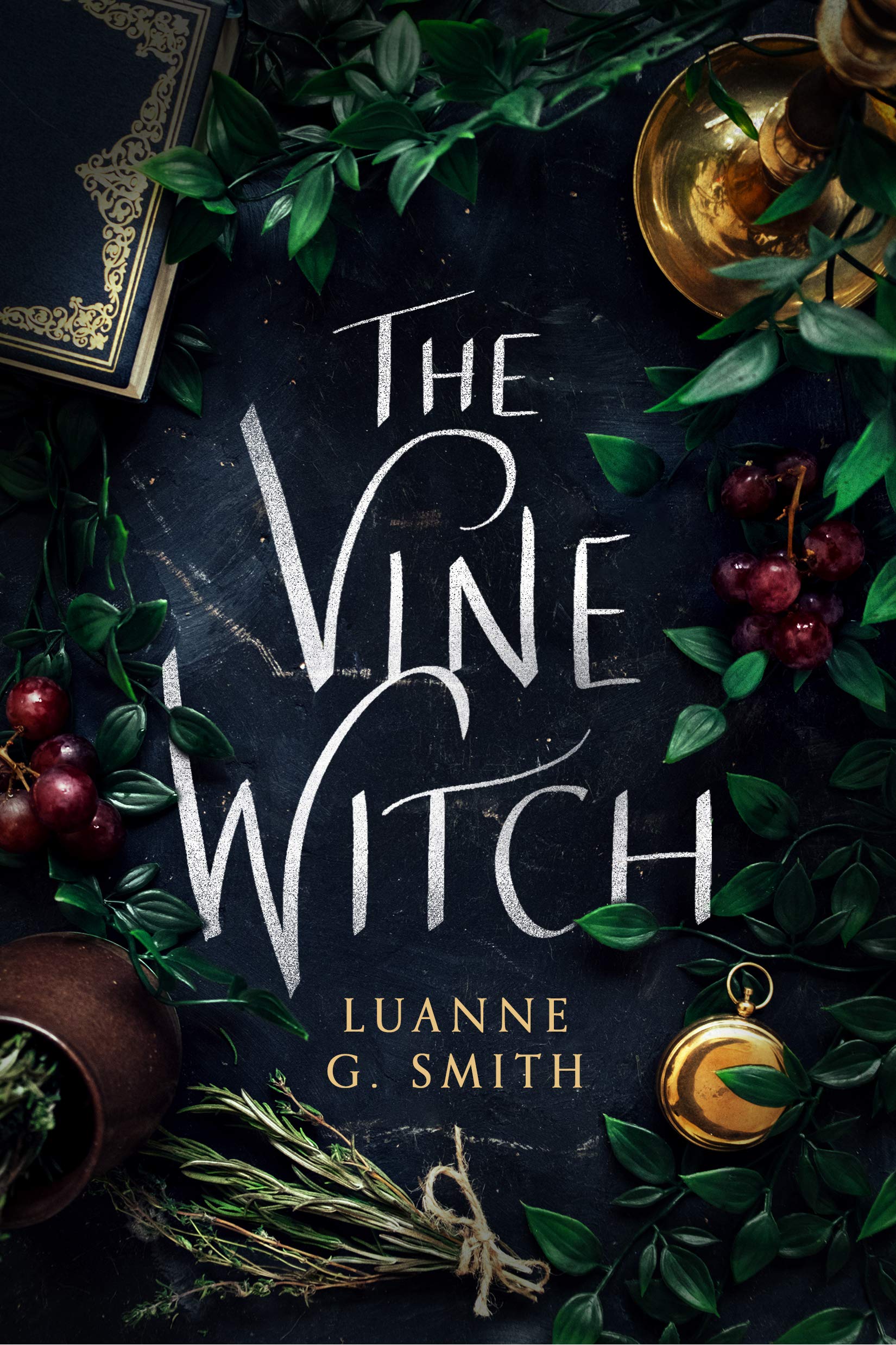 ARC received from the publisher (47North) in exchange for an honest review.

In some ways, this is the perfect book to read in autumn. There are witches, there is wine, there are sinister curses, romance…in short, it sounds fantastic. But even though I was suitably enchanted by the atmosphere and the concept in the beginning, the plot did not live up to its promise.

Elena is a vine witch, specialised for taking care of vinyards. Seven years ago, someone had turned her into a toad, and at the start of the book, she has just managed to shake it off. Her vinyard, damaged by hexes during her absence, is now under possession of a stranger who does not believe in witches. And to top it off, there are rumours of sinister ritual killings going around as well.

Good things first: the atmosphere is perfect. It’s pretty much what you’d imagine after seeing the cover – a witchy, autumnal book, great for reading around Halloween for those of us who want a seasonal book but dislike horror. The chapters are short and it reads fast.

The worldbuilding certainly helps as well. It’s set in France (a tad like The Vintner’s Luck, I suppose) and I loved how witches were handled. They’re very much of the old-school kind – spells that turn people into toads, spellbooks, covens, strange ingredients – only broom-riding was absent. It was fun to see. The only things that bothered me a little were that the introduction of some witches having some special ability (or every one of them? It was too vague) was a little too convenient and that I would have liked a lot more exploration into witches and their abilities than there was.

It seemed almost wasted on the plot. What starts off as a quiet story about witches making wine, quickly turns into an exciting murder mystery. And at that, it just…fails. The murderer is dead obvious. A lot of things stop making sense when it’s more convenient for the plot for them to be otherwise – witches are allegedly accepted, yet there is evidence they are hunted. People make the dumbest of choices constantly. A whole major plot point hinges upon a misunderstanding (huge pet peeve!) that is then reiterated again and again. A character has a chance to deliver a full speech before dying, conveniently explaining everything, and then another character who’s dying at the same time, holds on long enough to deliver a speech and explain some more as well. Oh, and have I mentioned one of them literally says “I am dead” before dropping dead? Because yeah. That happens.

If it stayed focused on the winemaking and exploring how wine witches work, leaned more into what it did well, this may have been a great book. Instead, all I’m left with are very mixed feelings and I’m not sure I can recommend it.

Recommended to: anyone looking for an atmospheric, seasonal read
Not recommended to: those bothered by poor plot, complications based on misunderstandings, and the occasional cheesy line, content warnings: animal cruelty (mostly in the background), suicide (on-page), slut-shaming