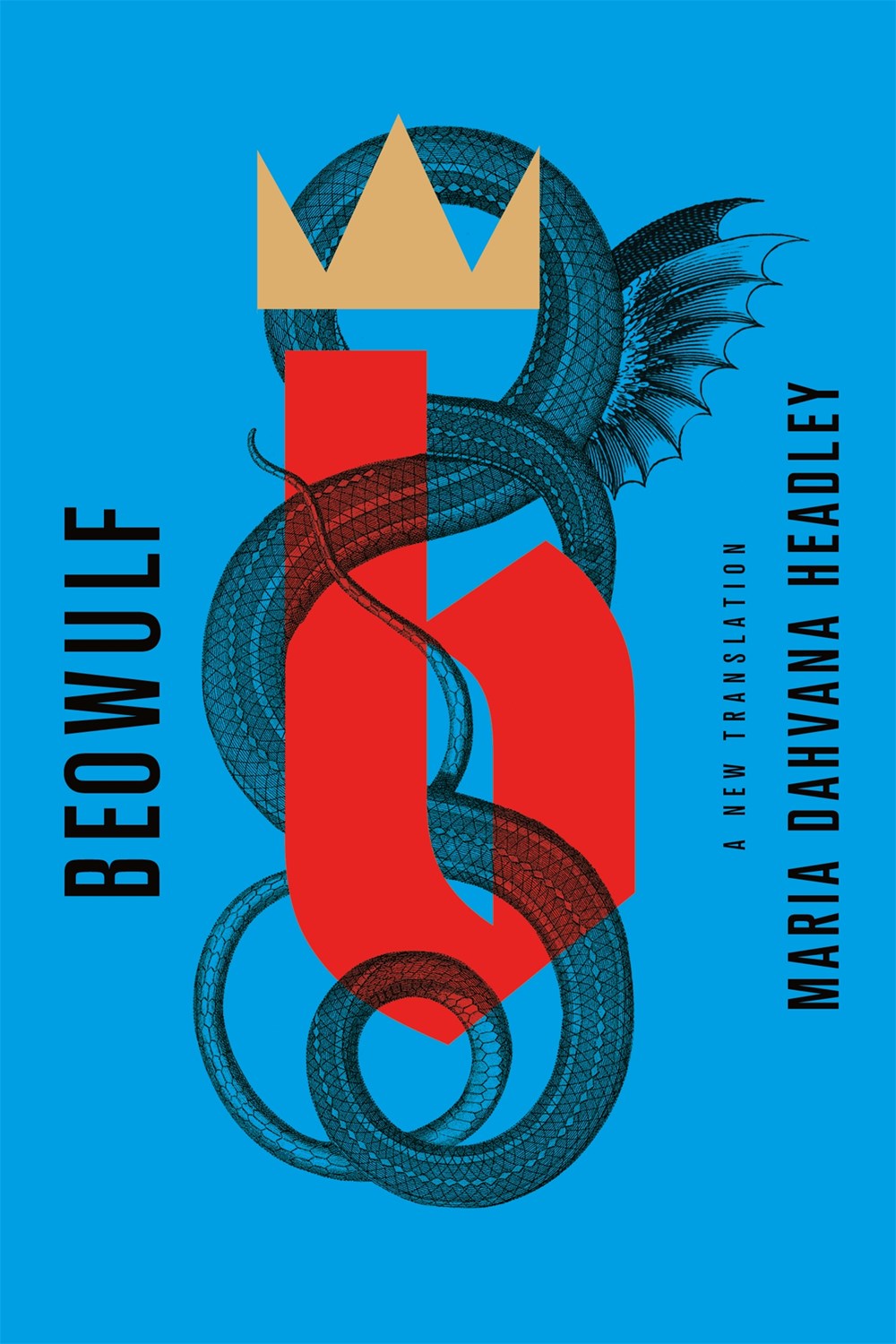 The winged wringer had no time for survivors. She skywrote
her grievances, then rewrote them roughly in land-fire
from end to end of Geat-realm, her scaly helm
shining as she sang insults from the clouds.

Bro! I knew I wanted to read this as soon as I heard it’s going to be a thing. The concept of a more modern translation of an epic poem seemed fun and the early excerpts promising. I managed to finally get my hands on in September (why am I reviewing it now, in December? Well…) and read it in one go.

If there’s one word I’d use to describe it, it would be “surprising.”

Even though I have read The Mere Wife, a retelling, I have done so without being familiar with the source material. And when I finally got around to it, it was not what I expected. The structure was the biggest surprise. I expected the battles with Grendel and his mother to be a lot later than they were, not about done with by the halfway point. I did not expect storytime interludes or summaries of what has happened previously (though since it might have been meant to be spoken, the repetition makes sense). I did not expect the dragon. I expected the story to be structured a certain way based on my knowledge of modern stories, but again and again I have been proven wrong.

As for the translation? I did pick it up for the gimmick – it seemed interesting and given that I knew I had issues with epic poetry, anything that might make it more modern and readable would be helpful – but it was overall far less gimmicky than the early reviews and hype led me to believe. Far from a reimagining, it seems more of a standard, fairly faithful translation with the occasional modern word thrown in. It’s beautiful, and for the most part, flows incredibly well.

That said, it was still difficult for me to read. A more readable translation or no, my natural reading style is completely unsuited to epic poetry and I struggled. As much as I enjoy short-form poetry, I simply cannot focus on every word for a hundred pages straight. Perhaps this would have been the one case where I should have gone with the audio (which I don’t do), but I have trouble paying attention to audio as well and the narration in the sample grated on me a bit. Either way, it was simply not to be.

Recommended to: if you like longform poetry and the concept of a more modern translation sounds good to you
Not recommended to: skimmers, if you find the idea of the occasional modern expression in an ancient poem offputting