The past couple weeks I have been a little preoccupied reading the Foreigner series (where I will do one review after I finish, there’s too many of them and I don’t have much to say about individual books) and playing lots and lots of Stardew Valley (my once-a-year gaming frenzy), so there hasn’t been much I could do full-length reviews of. But I finally have enough for another batch of mini reviews.

Once again, it’s a pretty mixed bunch. One novella I enjoyed, a novel I had mixed feelings on, a DNF, and an anticipated novella I ended up hating.

Of the Wild by E. Wambheim 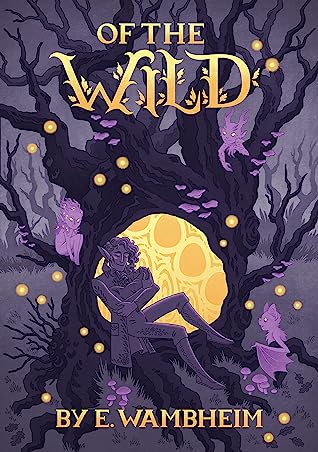 A sweet little novella about Aeris, an asexual, fae-like shifter who may or may not be dying, his family of found children, and William, a stranger who stumbles into it all. It’s fluffy and delightful and absolutely adorable. Very much recommended if you need a palate cleanser with ace and trans rep, a little romance, and found families. 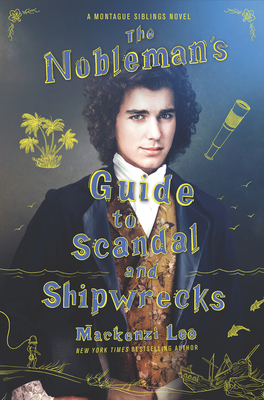 Picked this one up because I wanted a lighter, relaxing read and I hate to leave series unfinished. It follows Monty’s much younger brother Adrian investigating their mother’s death and her mysterious spyglass fragment. Adrian also struggles with severe anxiety/OCD. First half…was not very enjoyable, full of secondhand embarrassment and Monty being a colossal asshole (how did I ever get through the first book? I’m pretty sure I would not have liked it now…), but the second half was a lot more fun, even if the pacing didn’t make sense. But it remained a fast read throughout, which was what I wanted, so I can’t complain too much.

DNF: The Bone Orchard by Sara A. Mueller 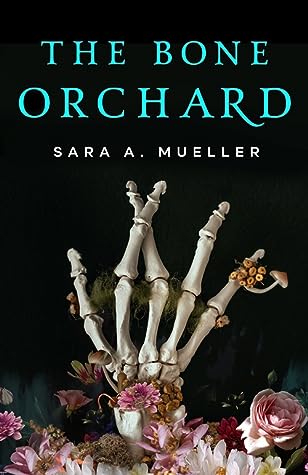 DNF 53%. A dark political fantasy about a madam and her brothel of boneghosts (made out of aspects of her personality), figuring out which of the princes is the emperor’s murderer…it should have been more interesting than this was. It’s not even that it was slow, or confusing, it was tedious and when the Lady’s personality came out for more than a little while, I was done. Ever viscerally, inexplicably hated a character enough that you couldn’t continue? I couldn’t stand the Lady and her boneheaded (heh) sanctimoniousness. It grated like nails on a chalkboard and I’d rather go read something that doesn’t make me grit my teeth and hope it’d get from unbearable to merely a little boring in a hundred or so pages.

Content warnings: references to rape (including that of a child) and sexual harassment, all kinds of abuse, body horror, torture, possibly more – after all, I didn’t finish

ARC: High Times in the Low Parliament by Kelly Robson 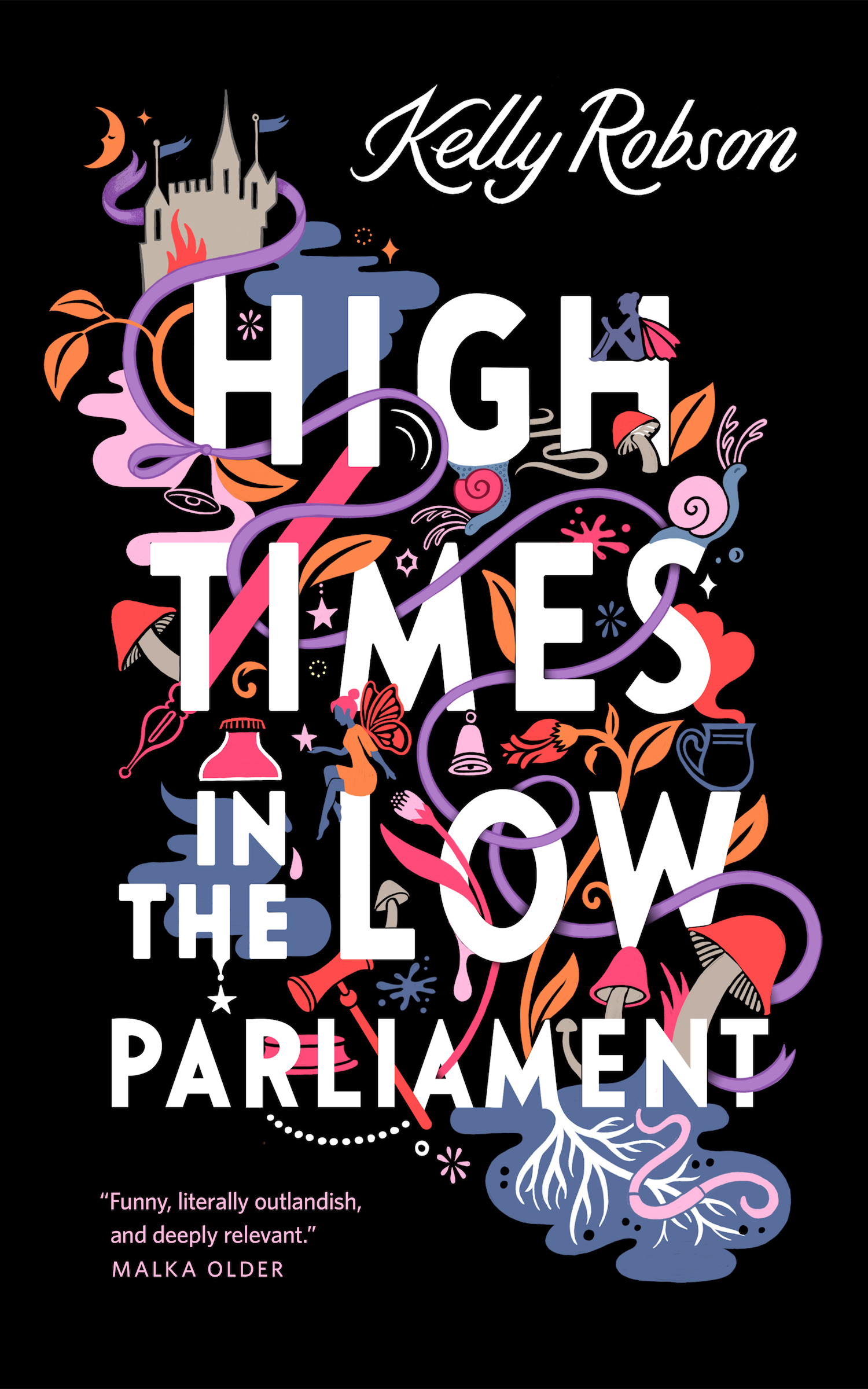 Thanks to the publisher (Tordotcom) for the ARC of this book.

I was really looking forward to this one (the description! the cover!), but alas. The plot was a total mess. Thematically, I think it was meant to be a satire of Brexit, maybe, or perhaps about politicians being useless windbags and politics being nonsense and how a common person is needed to save the day, which is a theme that has gotten old, oh, a few hundred years ago, and got the world nowhere good recently. Or something. I’ve no idea. It ended up being muddled beyond recognition and left me wondering what was the all-important point.

As for the humour, I know I’m a notorious curmudgeon about comedic books, but I hated it. Very very much. Especially Lana’s awkward and forced attempts at flirting. Her personality, apart from being a woman of the people who doesn’t really care about politics is pretty much being a womanizer fond of drugs who flirts with everyone (and I can’t overstate how awful said flirting is), and if she was a man (there are only women in this world apparently?) or if this was a novel instead of a novella, I’d have tossed my ereader against the wall a few pages in.