This month’s batch of mini reviews, finally big enough to post, came out very varied. A book I liked but couldn’t give a full review to because I was on a vacation book binge, a pretty good novella that’d get a mini review anyway, a novel so mediocre that I didn’t have much to say, and a grumpy unexpected DNF. For once, more novels than novellas.

The Galaxy, and the Ground Within by Becky Chambers (Wayfarers #4)

This one didn’t resonate with me as much as the middle two, but it was still a very fast read – a nice, quiet of a slice of life book with a sort of found family dynamic that results from different people being stranded with each other. Nothing happened in exactly the way I love. There is probably much to unpack in the discussion about war between Pei and Speaker, but honestly, when I read it, I was in the mood to vibe, not to think.

The Past is Red by Catherynne M. Valente 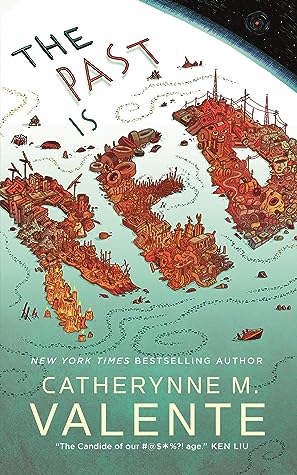 This was the only novella in this year’s batch of Hugo nominees I haven’t read yet. I wasn’t too sure of it in the first half, I’ll admit. I’m not very fond of whimsical writing styles and the protagonist came off as if she was twelve, not nineteen. But slowly and surely it grew on me and the second half has a few moments that are quite heartfelt. It’s about living in the present and making the best of what you have, even if it’s just a literal pile of trash and humanity is barely hanging on because we, the fuckwits we are, fucked it all up. Either way, when it comes to recent existentialist novellas I like it much more than Monk & Robot.

The Lights of Prague by Nicole Jarvis

Thanks to the publisher (Titan Books) for the ARC of this book.

Another of my long-overdue ARCs. I think I picked it up for 1) bisexual vampires and 2) because it was set in Prague (I’m beyond tired of UK-based historical stuff), and it was…fine I guess? Plot-wise, it’s bog standard urban fantasy with vampires and romance between Ora, a vampire lady and Domek, a monster hunter. Not bad at all, but didn’t do anything new or interesting either.

My ambivalence wasn’t helped by the fact that Domek has moments of being the worst kind of lawful good: lawful stupid. He got better at the very end (I suspect Ora lent him some braincells), but…god, miscommunication-based subplots and sanctimonious arses make me want to tear my hair out. That small annoyance aside, it was a perfectly mediocre read.

A Taste of Gold and Iron by Alexandra Rowland 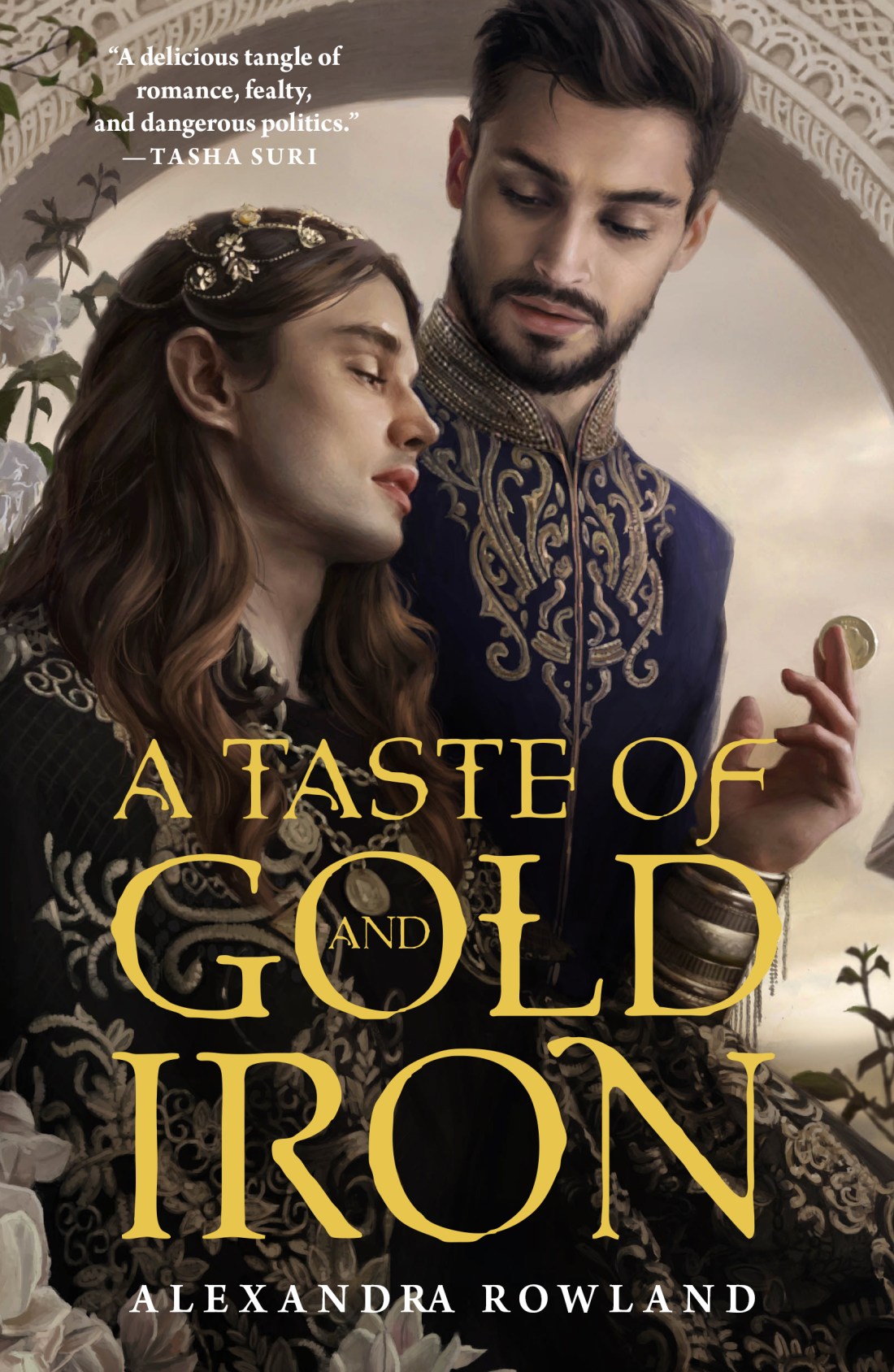 DNF 45%. This book and me go together like oil and water, even if it should have theoretically been just up my alley. It was not off to a good start when I started nitpicking the dumb, nonsensical plot setup. Just in the first few percents we have: Kadou being blamed hardcore because the people who were supposed to be protecting him freaked out when he fell off his horse during a hunt, no one but Kadou raising as much as an eyebrow when the investigator into something that’d threaten the country suddenly decided there’s nothing to investigate, the prince liking to give lessons to students in cheap taverns…sure the author gives reasons for every single character being useless when the plot demands it, but none convinced me. It felt slapdash, and I know that romance is the point here but…come on. Don’t hand out idiot balls like they’re candy. Don’t make my suspension of disbelief take this much of a beating.

As for the romance…Evemer started off having an emotional intelligence of a rock, which is kind of inconvenient when guarding (and dressing? And hairstyling? And it’s later mentioned that kahyalar go on to become ministers? And some apparently check flour? Is there anything these guys don’t do?) a prince who is an Anxious Mess™. It gets better with time and I kind of wanted to see where it goes, but I was in too much of an irritable, uncharitable mood with everything else. I’d much rather cut my losses and go try to find a book I’ll actually enjoy.

Tags that apply: fantasy, romance, mental health, DNF, not a fan, LGBTQ+, standalone, non-binary author, ARC (technically, even if I read a library copy for this review)

2 thoughts on “Mini Reviews: The Galaxy, and the Ground Within, The Past is Red, The Lights of Prague, A Taste of Gold and Iron”