Thanks to the publisher (Tordotcom) for the ARC of this book.

I have been teased with how good this book is since long before I got a chance to read it. Too long. So when I started it and didn’t click with it immediately, I was a little worried it would be yet another highly anticipated disappointment. Or my unreliable reading mood. But it won me over eventually, and I ended up having as much of a blast as with A Marvellous Light.

END_OF_DOCUMENT_TOKEN_TO_BE_REPLACED

The past couple weeks I have been a little preoccupied reading the Foreigner series (where I will do one review after I finish, there’s too many of them and I don’t have much to say about individual books) and playing lots and lots of Stardew Valley (my once-a-year gaming frenzy), so there hasn’t been much I could do full-length reviews of. But I finally have enough for another batch of mini reviews.

Once again, it’s a pretty mixed bunch. One novella I enjoyed, a novel I had mixed feelings on, a DNF, and an anticipated novella I ended up hating.

END_OF_DOCUMENT_TOKEN_TO_BE_REPLACED 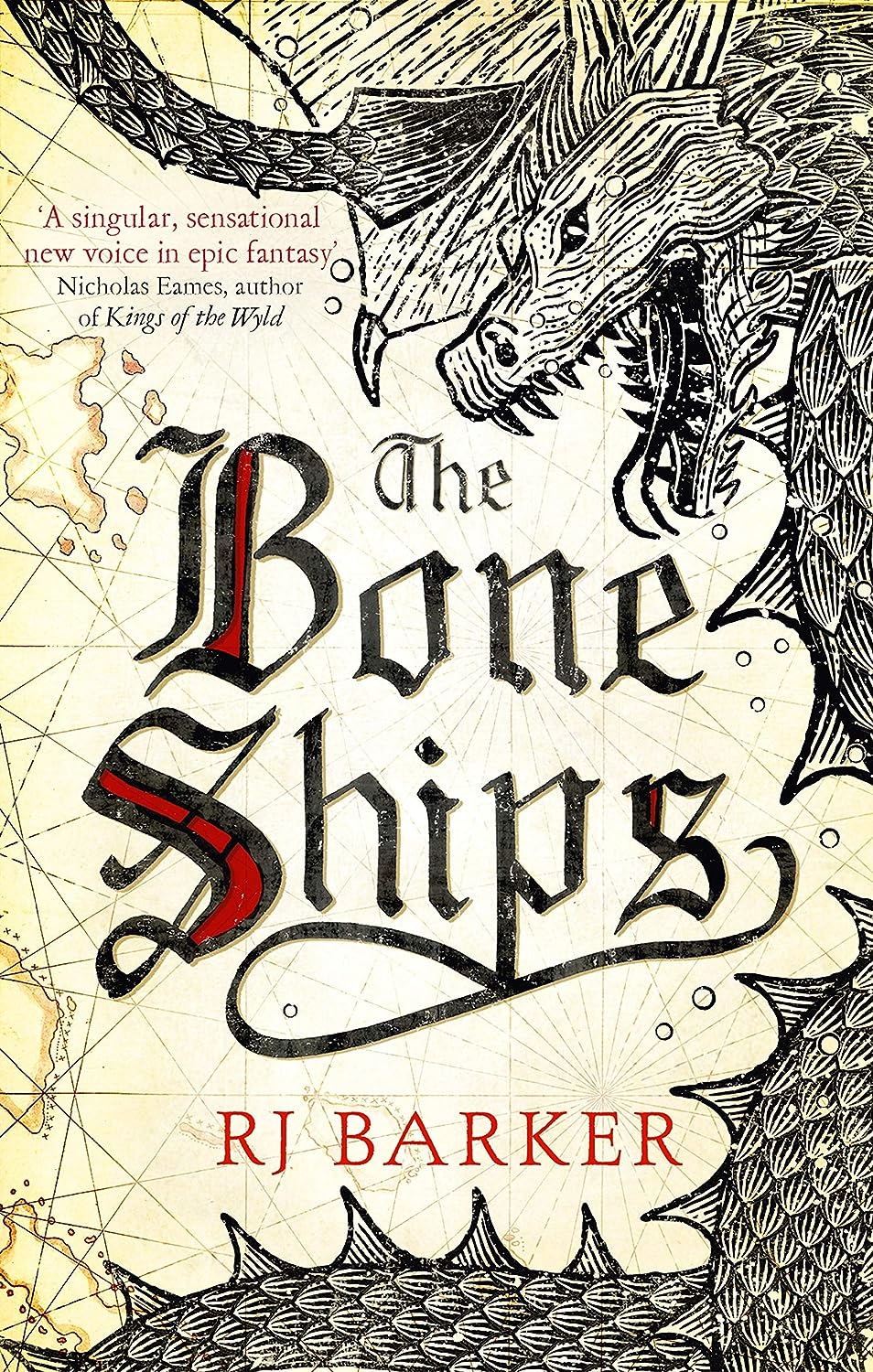 “We fight in the hope that others will not have to, and we fight to keep those we have come to care about safe. We fight even for those who do not deserve it. There is no honour or greatness in what we do, except among fools. I fight, in the end, because I have no other choice” – she held his gaze with hers – “and neither do you. So remember this, if you hear tales of bravery and greatness, they are nearly always told by people who have only watched battle from afar.”

The Bone Ships used to be one of those books for me, you know the kind – you were super excited at release, perhaps you even preordered them, but then you forgot about them for months and months. If it wasn’t for a bookclub, it would probably still be lying there. I wasn’t even in the mood for naval fantasy when I started it.

But even though the odds were stacked against it in every possible way, I liked it quite a lot and blazed through it surprisingly fast.