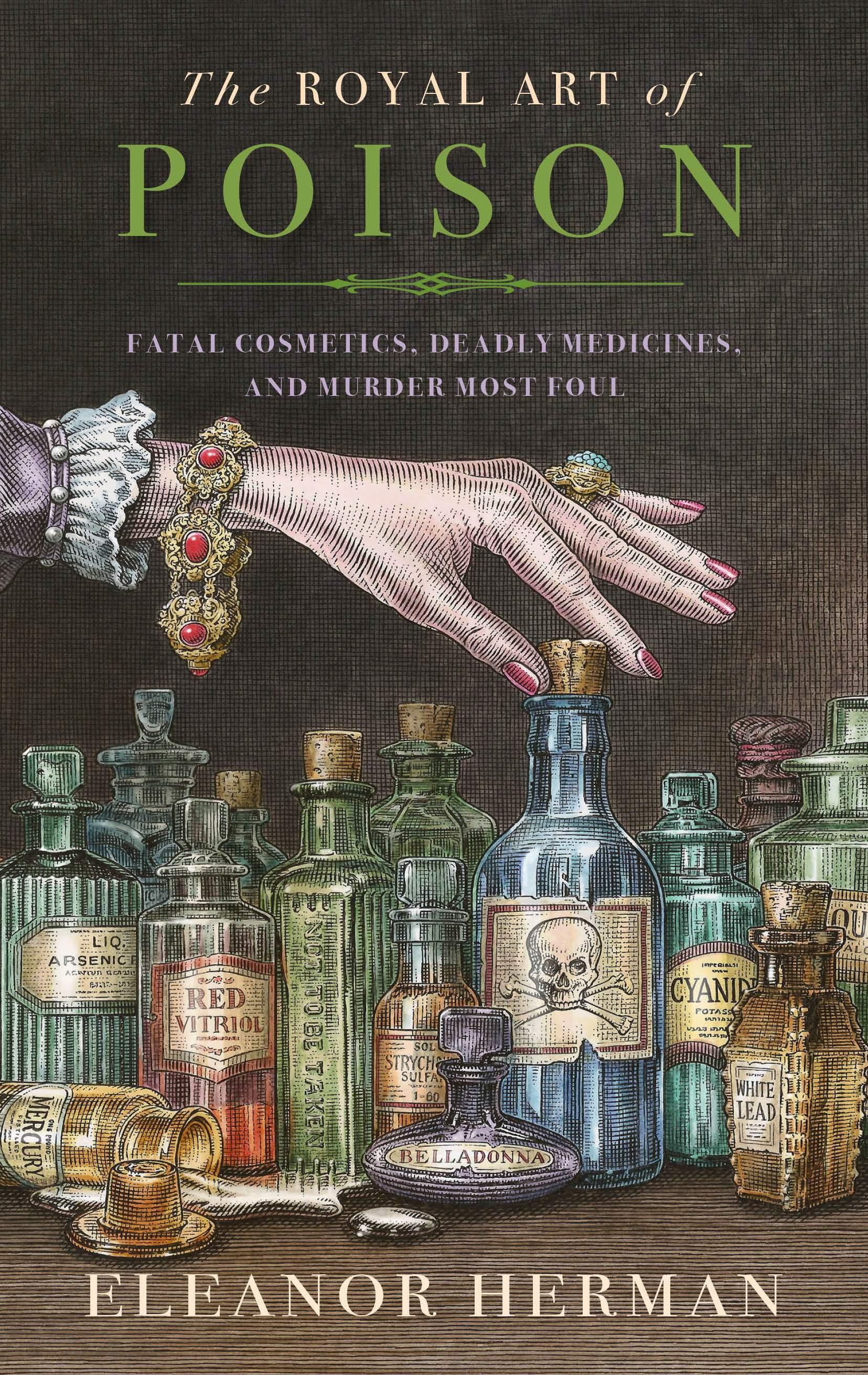 The book is roughly divided into three parts and mostly focused on the 1300-1800s. The first one doesn’t only focus on a general overview of poisons and antidotes, but also general hazards people in the past faced and all the ways in which they could have been accidentally exposed to toxic substances. From heavy metals in make-up, to medicine that wasn’t, to rampant disease because of poor hygiene (they pissed and shat everywhere). The latter chapter in particular was disgusting, but also at points amusing in an absurd way. The past was a nasty, nasty time.

The second tells about 20 stories of people who allegedly died of poison. The circumstances, their lives, and a modern analysis of what happened. This was one of the most interesting parts for me. There’s a lot of court drama and intrigue (mistresses! Marriage plots!) and it’s fascinating to find out the truth, who really died of poison and who of disease. Tuberculosis and accidental heavy metal poisoning were common ways to go.

In the third, we learn how and why poisoning slowly fell out of use on a larger scale over time, and about poisons used in the modern era, in particular by Russia. While the use of poison did decrease, it is by no means a thing of the past.

Overall, while the book started off a tad dry and at points read like a list of facts, it eventually changed in a fast, fascinating read. It requires a strong stomach, but I would still highly recommend it to everyone.

Recommended to: writers, anyone wanting to learn more about poison, those who read City of Lies and were intrigued
Not recommended to: people with a weak stomach

2 thoughts on “Review: The Royal Art of Poison by Eleanor Herman”