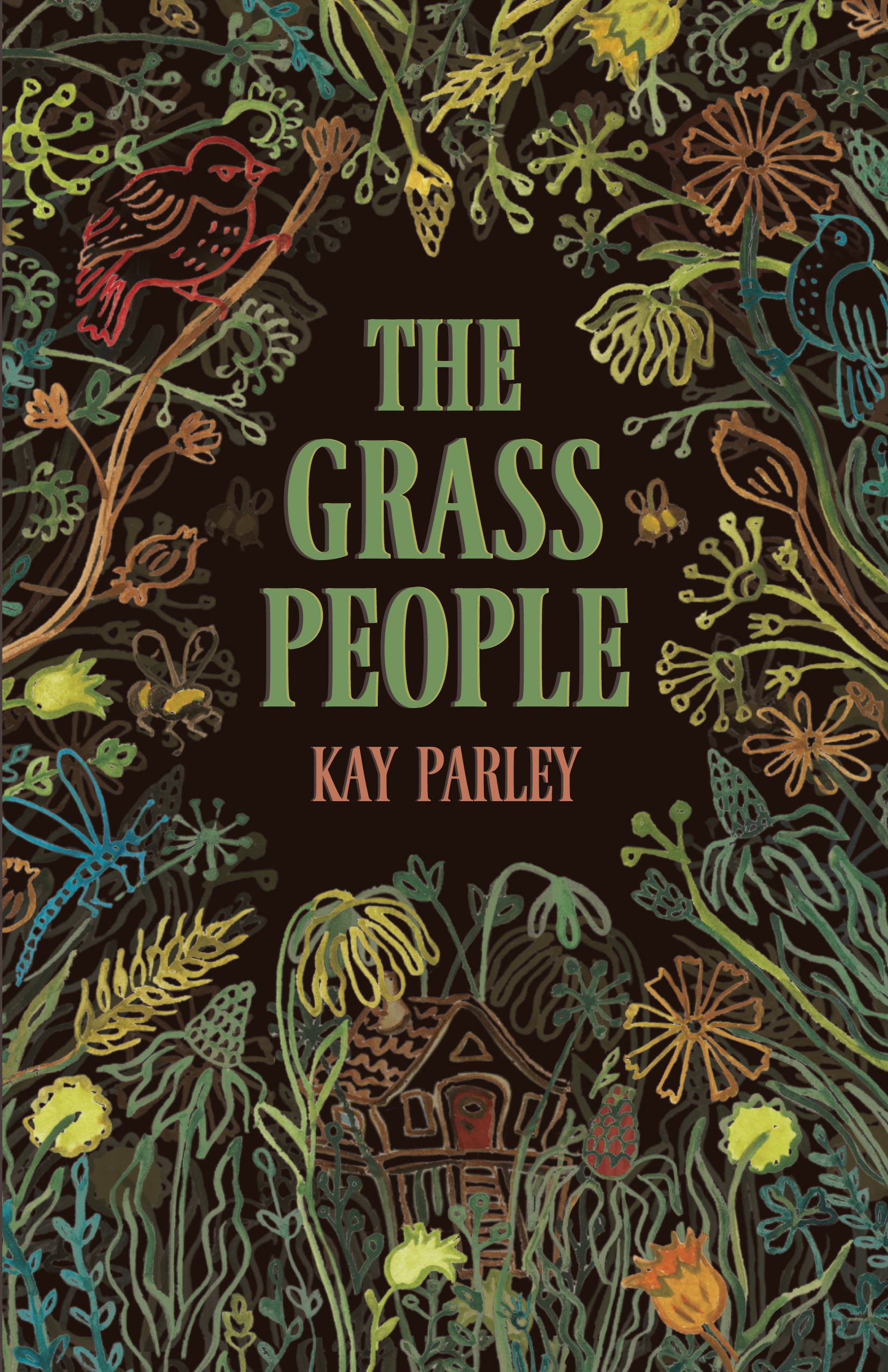 It’s doubly frustrating because it started off so well. It’s not badly written by any means. The worldbuilding in particular is what kept me reading for as long as I did. The concept of “what if tiny fae-like people lived in our grass” is wonderfully realised, intricate, and thoughtful, without going too far into infodump. They go on their daily errands, watch for predators, and live in eternal fear of the mower. It’s slow and slice of life, and feels very much like a story told by your grandma, but again, all well and good there.

The problem is in the characters. It’s not that they’re unrealistic or badly written, not at all. The problem is more the opposite – they’re too realistic. The village is what I could call a small town dystopia. Everyone knows each other and everyone is really set in their ways, traditionalist, and looking down upon anything new and anyone who dares to be even the slightest bit different. Dyra especially comes off as selfish and often contradicts himself. I somewhat sympathised with his son, Hoyim, who wants to do things his own way, but everyone else I wanted to punt into the sun. They’re against women working, or building their own houses, or people not marrying, and there’s hypocrisy galore. It was irritating to the extreme, but I wondered where will it all go – will the elders be ultimately be proven correct as I feared or will young people introduce some welcome change? On whose side will the book end up being, if any?

After about halfway in, the switch flipped from “enjoying, but slightly annoyed” to a full on hate read when a larger city was introduced as a counterpoint, to show how idyllic the traditional life is and how corrupt a seemingly more “modern” way. Sure, the city did sound crappy, nobody knows each other, there’s crime, everything’s about money – and, you know, I don’t disagree with critique of consumerism at all, I don’t think the city trying to gain authority over the villages is good, but not when the alternative is rigid traditionalism. The way it seemed to be set up to highlight the rightfulness of the village life I criticise above left a bad taste in my mouth. I don’t really believe people would lose their moral fiber after moving into the city either. It’s an odd, irritating strawman.

I guess an argument could be made that both are shit and there is a third way, but at the point I left off, it sure didn’t seem like it had anything valuable left to offer and I was frustrated beyond belief. If a book makes me angry and irritable enough I want to toss it at a wall, it’s generally a sign to stop reading and find something else, so I did.

10 thoughts on “DNF: The Grass People by Kay Parley”