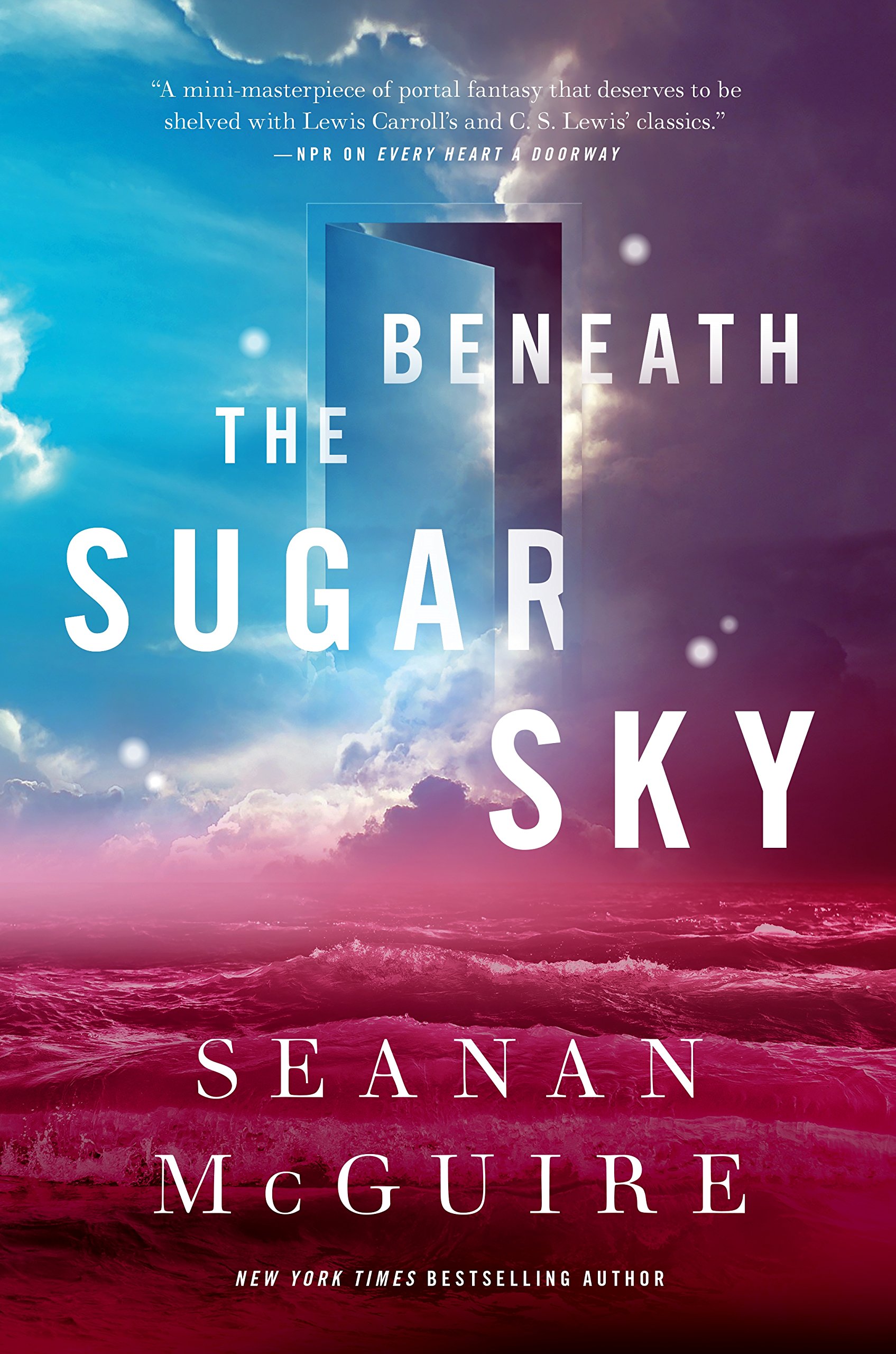 I forgot how much I loved this series.

This was Confection, land of the culinary art become miracle: land of lonely children whose hands itched for pie tins or rolling pins, for the comfortable predictability of timers and sugar scoops and heaping cups of flour. This was a land where perfectly measured ingredients created nonsensical towers of whimsy and wonder—and maybe that was why they could be here, logical creatures that they were, without feeling assaulted by the world around them.

The story starts when Rini, daughter of Sumi lands in a turtle pond. Because her mother is dead and she has never been born, she is slowly disappearing. So of course, she recruits Cora, Kade, Nadya, and Christopher to help her bring Sumi back. Since Rini possesses magical sugar beads that can take her to any world where there’s sugar, we get to see a bit more of the universe in this one and learn more about how different worlds work, which was quite interesting.

The prose is, as usual, perfect.

The main character of this book is not Rini, but Cora, a new arrival to the school and an ex-mermaid. She’s also fat and quite insecure about it, despite knowing she’s athletic and that the other kids don’t really mind much. As in the previous book, the message is repetitive to the point of being preachy and if I read them back to back it’d probably start getting on my nerves. It was a flaw I was able to overlook, but I can see it being a dealbreaker.

Still, I like how the series is focused on acceptance and friendship and finding a place where you belong in a world that is unkind to people who are different. It reminds me of The Gray House in that aspect.

It’s not as good as Every Heart a Doorway was, neither of the sequels was, but it’s short, sweet, and a perfect palate cleanser.

Recommended to: fairytale enthusiasts, those who wanted to see more of the different worlds
Not recommended to: those who haven’t read the previous two books (it ties heavily into book 1), people who like less message-heavy books