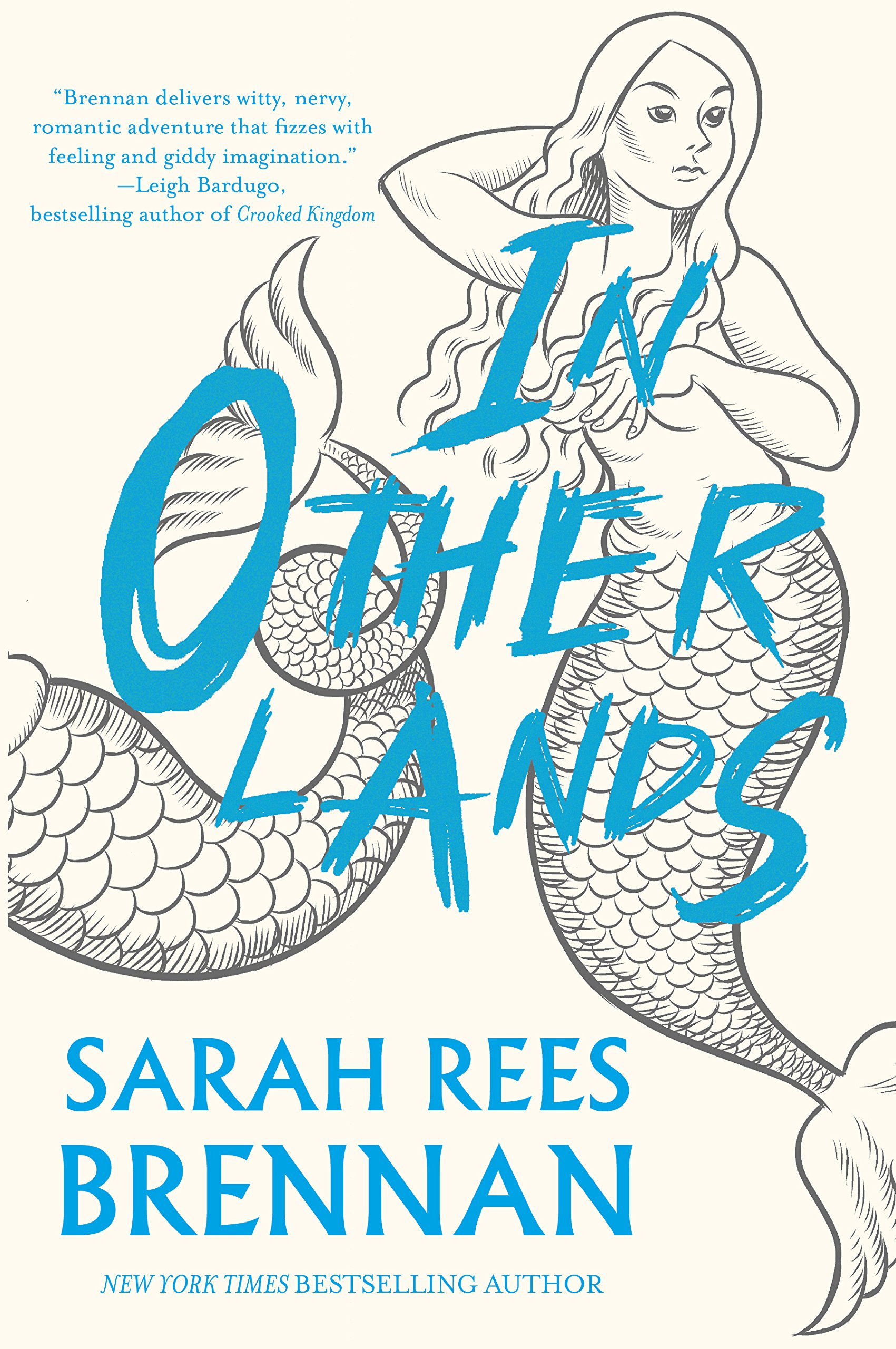 It starts in a fairly typical way. Elliot finds out he’s able to get into a magical world on the other side of a wall and is asked if he wants to stay and attend school there. Then he trains up, makes friends, and saves the world, right?

…well, no, not exactly. In fact, that’s not what happens at all.

Elliot, for one, is a die-hard pacifist. In the highly militaristic culture of the Borderlands, where only valor in battle and physical prowess are valued, and diplomacy and scholarship are looked down upon, this poses more than a bit of a problem.

Elliot was left to trail behind. As he did, he thought about Luke talking about literary tropes—the fearless hero, the valiant heroine, and where did it all leave him? Sidekick: a horrible indignity, Elliot refused to accept it. And the other idea was some sort of lurking, jealous figure: an Iago, a pathetic pseudo-villain waiting in the wings to plot and bring the hero down.

He’s also not a chosen one with any special, valued skills – that are his friends, Luke and Serene. His love life doesn’t go smoothly even when he seemingly gets what he wants, attempts at diplomacy don’t end up with everyone suddenly seeing reason and agreeing to do things his way from then on, there is no big bad to defeat or end goal to work towards, and he often feels dejected. All he has is a sharp tongue, stubbornness, and (seemingly) complete lack of fucks to give about what others think of him. He is a self-professed annoying asshole, interacting with others mostly by antagonising everyone in sight…and I loved him for it? If you have read The Gray House, he reminded me a lot of a younger version of Tabaqui, except perhaps worse personality-wise.

I guess what I’m saying is that it follows the trend of self- aware deconstruction. The overall approach is slightly similar to Pratchett in parts – using things that are light or humorous on the surface and twists on familiar tropes and worldbuilding elements (bog-standard, except for a lack of magic, but that is the whole point) to call out more serious underlying issues in Borderlands or in the fantasy genre overall. There are too many great quotes to list in a review. The elves’ misandry and reversed gender norms are hilarious, but also clearly fucked up. Sending children (no matter of their skill) into war is called out multiple times. It’s very on the nose and unsubtle in a wink-wink-get-it? way, which may bother some people, and yes, it’d bother me too if that was all there is to it, but it isn’t.

Nobody could help but notice him. He didn’t know how to get people to love him, but he knew how to bang on the door of people’s attention, lean on their bell until they answered in the vain hope he would go away.

As it goes on, it becomes apparent that Elliot is more than just a mouthy jerk. There’s a reason why he is that way and it gets fairly heartbreaking at points. It fucks him over a lot. And it’s the emotion that made the book for me. It follows the characters from ages 13-17 and there’s a lot of growing pains they go through; figuring out their sexuality, the usual mistakes and miscommunication and hurt feelings and general constant fuck-ups that come with growing up…it’s far more the slice of life kind of coming of age story than the more common adventurous kind. It dragged a bit in the middle (which, along with the complete lack of subtletly, is what lowered the rating), but it felt true and I enjoyed it greatly.

I guess the book is a lot like Elliot himself – perhaps a little bit much at first, but with a lot of charm and heart underneath.

Recommended to: those looking for deconstruction of portal fantasy and coming of age stories, those who read The Gray House and wanted more of Tabaqui, anyone looking for LGBTQ+ representation (gay and bisexual), fans of slice of life
Not recommended to: those who like their satire a bit subtler, those who don’t like asshole protagonists or are bothered by derivative worldbuilding (regardless of the point it has)

One thought on “Review: In Other Lands by Sarah Rees Brennan”